Asbestos a threat to the whole community: alert issued by EU institutions 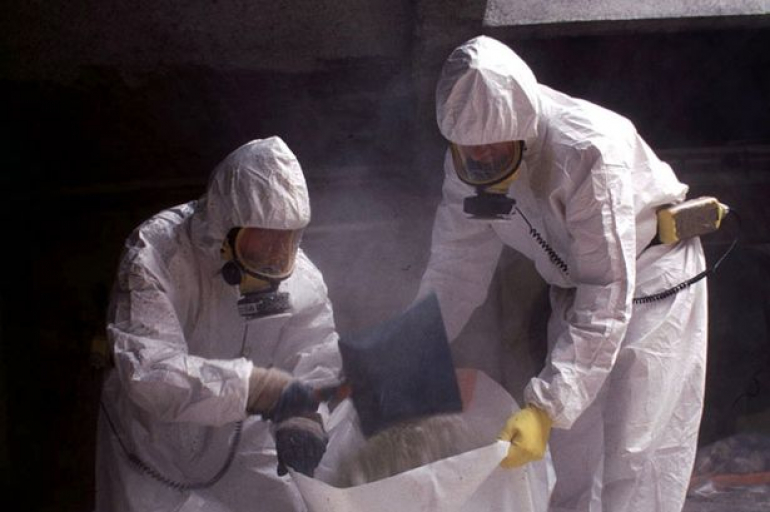 On 24 June 2015 the European Economic and Social Committee (EESC) and the Committee of the Regions (CoR) called upon the European Commission and EU Member States to establish registers of buildings containing asbestos and to devise action plans for safe asbestos removal.

The Opinion was adopted following the conference ‘Freeing Europe safely from asbestos’ organized by the EU bodies in partnership with the European Federation of Building and Wood Workers (EFBWW) and the employers’ organization European Construction Industry Federation (FIEC).

‘From social housing to Royal housing, no property and person is immune (…) Children and teachers in schools, DIY enthusiasts and maintenance workers are among the new risk groups joining the long list of workers and members of the public increasingly at risk from asbestos-infested buildings across Europe’, states the EESC.

In its press release, the EU institution echoed the comments made by an expert at the conference who estimated that the total number of asbestos-related deaths in Europe could peak at 47,000 per year, 50% higher than previously believed and double the number of deaths caused by road accidents.

According to the EESC, asbestos-removal programmes could cost the larger Member States up to 10-15 billion euros. In the United Kingdom, for example, 80% of existing schools would have been built with materials containing asbestos.

Although its use has been banned in the EU since 2005, asbestos is still found in many places including ships, trains, machinery, and tunnels as well as in pipes in public and private water distribution networks. Asbestos was used extensively in buildings erected between 1961 and 1990.

Following the conference, the Spanish trade union confederations CC.OO and UGT adopted a joint statement requesting their authorities to adopt a compensation fund for asbestos victims similar to the ones already in place in other EU countries such as Belgium and the UK.