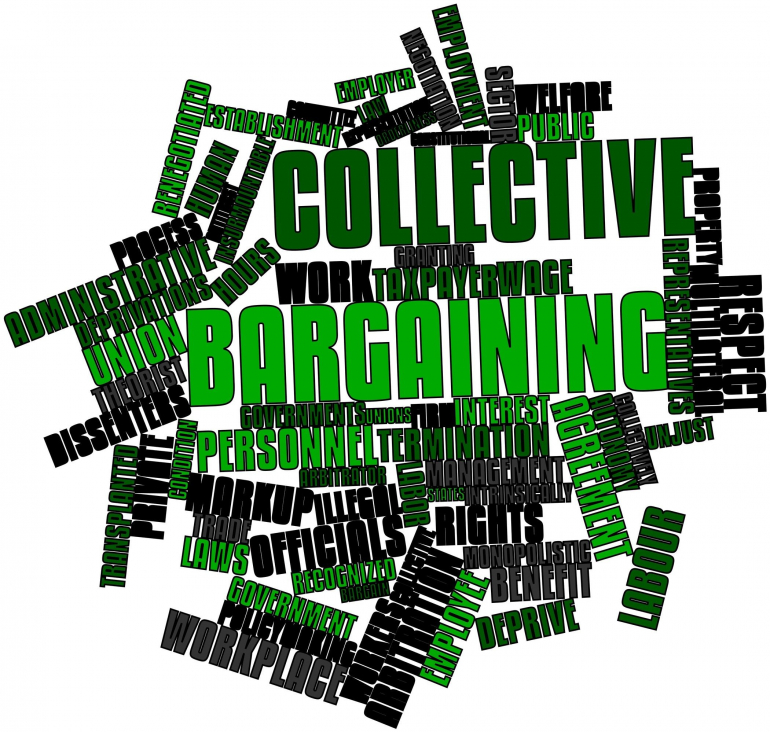 Find below the highlights of the December issue of the Collective Bargaining newsletter with the most important developments at European and member state level over the past month:

1. Belgium – Talks between the social partners at confederal level resulted in ‘mini-agreements’ on the prolongation of early retirement provisions (at the age of 60, and for arduous work at the age of 58) for another 3 years, on the harmonisation of the sick leave schemes that apply separately to blue collar and white-collar staff and on the application of a time credit scheme at the end of a career.

2. Bulgaria – Trade unions have organised a large march in Sofia to protest against the pension reforms announced by the government. In an attempt to reduce the deficit, the government intends to raise the pensionable age of manual workers by four months, which would affect 15,000 workers due to retire next year.

3. Estonia - The largest collective agreement in the country that covers approximately 20,000 health care workers was signed. The minimum gross hourly wages of doctors, nurses and caregivers increases from 8 euro to 9 euro, 4.5 euro to 5 euro for nurses and from 2.6 euro to 3 euro for caregivers.

4. France - The trade union CGT at Amazon called on workers to go on strike, just before Christmas. France has seen a surge in orders because of strikes in neighbouring Germany. The union wants the retailer to open negotiations on working conditions and better salaries.

5. Spain - The Supreme Court ruled by 8 votes to 6 that rights contained in collective agreements remain effective even after an agreement expires. A labour reform in 2012 ended the legal concept which prescribed that collective agreements are automatically prolonged indefinitely until employers and workers have negotiated a new agreement.

The monthly Collective Bargaining newsletter is compiled by a research team from the Amsterdam Institute for Advanced Labour Studies (AIAS) in cooperation with the ETUI.

The Newsletter presents up-to-date and easily accessible first-hand information on collective bargaining developments across Europe to practitioners, policy-makers and researchers. The alerts include links to the original stories.