ETUI stands with the Central European University (CEU) in support of academic freedom in Hungary! 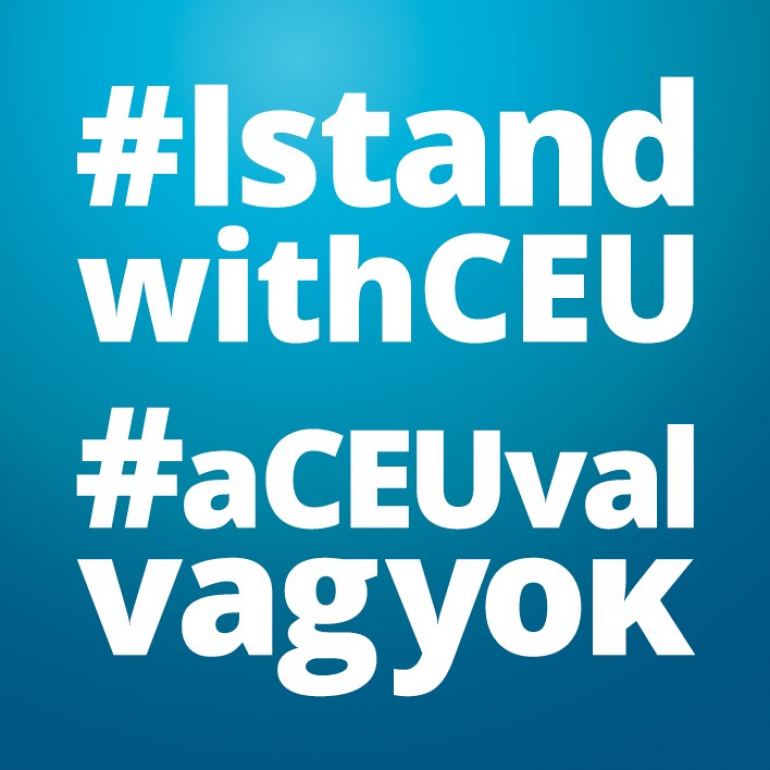 In the framework of the recent events in Hungary concerning the Central European University (CEU), the ETUI has written a letter of solidarity with the CES addressed to the university’s President and Rector Michael lgnatieff.

This Budapest-based education institution, renowned for its academic excellence and its commitment to the values of democracy and civic engagement, is negatively affected by an amendment to the National Higher Education Act passed by the Hungarian parliament on 4 April 2017. The regulations set forth new requirements for foreign-operating universities that would render the university’s continued operations in Hungary virtually impossible. At the same time, the Hungarian government does not disguise that the actual target of the new rules is the CEU itself: they seeks to neutralise one of the last bastions of independent thought in the country that does not fit PM Viktor Orbán’s illiberal vision.

ETUI is critical of any attempts to limit the right to academic research, studies and education. It has therefore joined academic institutions around the world, Noble Prize winners, European Parliament groups and US State Department and send a letter of solidarity with CEU addressed to the university’s President and Rector Michael lgnatieff.

The ongoing battle over CEU can be followed here: https://www.ceu.edu/category/istandwithceu