Is glyphosate about to be banned in Mexico? 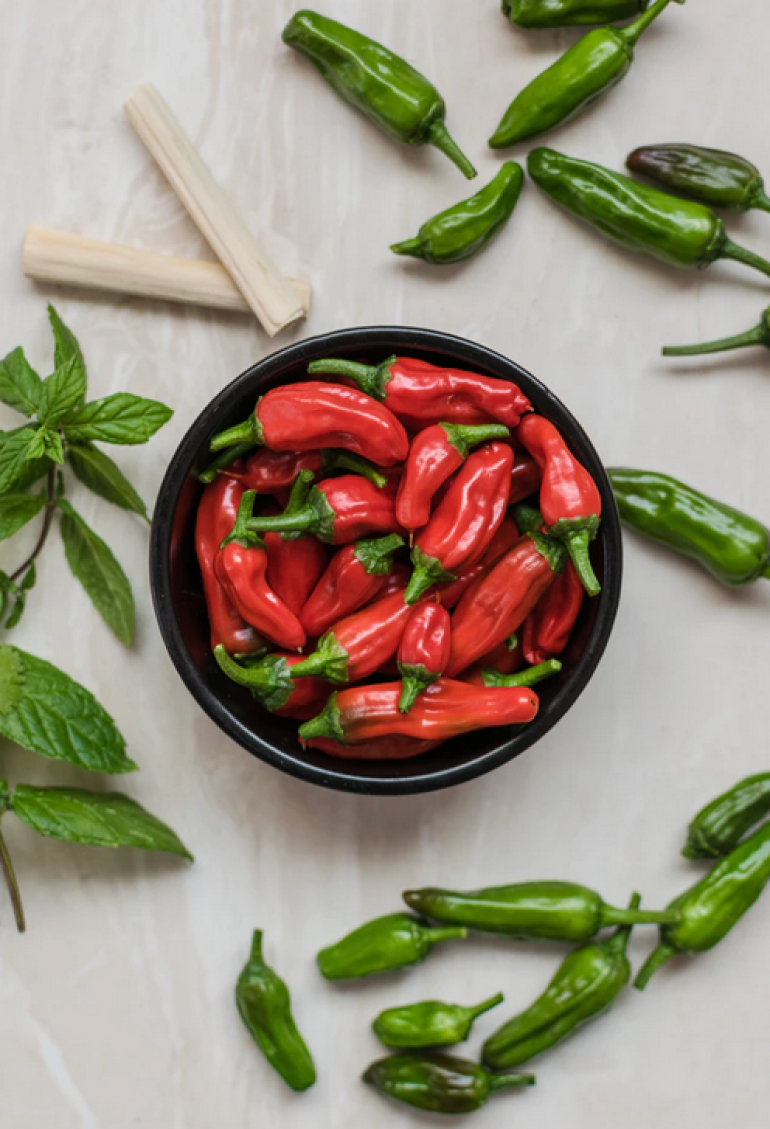 On 25 November 2019, Mexico’s Secretariat for the Environment and Natural Resources (equivalent to the Environment Ministry) banned the import of 1000 tons of glyphosate from the US to Mexico.

Victor Toledo, the head of this department, stated that this was an emergency measure and that the next step would be to ban glyphosate and more than a hundred other particularly dangerous pesticides. The decision was taken under the precautionary principle. Multinational company Bayer immediately condemned this decision.

The debate over glyphosate stepped up following the September 2019 publication of a study completed by a research team from the University of Guadalajara. The researchers detected a rise in the occurrence of chronic degenerative diseases among the population of Autlán de Navarro, a farming region in the State of Jalisco.

To identify the possible causes, urine from children attending kindergartens, primary and secondary schools was subjected to chemical analysis. Of the 148 children examined, all had traces of various herbicides in their urine. The most recurrent substance, and also the most dangerous one, was glyphosate. The majority of the children showed pathological symptoms, such as nausea, vomiting and skin irritations.

The government’s initiative follows on from a recommendation adopted by the National Human Rights Committee (NHRC) on 28 December 2018. The NHRC had been referred to by 43 different plaintiffs, leading it to analyse pesticide regulations in Mexico, comparing them with the provisions in force in other countries and with international law. Coming to the conclusion that policy in this field was in breach of human rights, the NHRC came up with a set of recommendations for the various public authorities concerned.

According to Maria Colin, Greenpeace representative in Mexico, opinions within the government were divided, with one side in favour of banning the most dangerous pesticides, while the other side was more sensitive to pressure from the agro-industrial lobby. The 25 November 2019 announcement of the decision to ban glyphosate imports can be interpreted as a sign that the former, and not the latter, has managed to convince the government of its positions.

Mexico could thus become the first Latin American country to ban glyphosate. The subcontinent has become a key market due to the increasing use of genetically modified organisms in agriculture, with soya for example particularly dependent on the use of toxic pesticides.

In 2013, the El Salvador parliament took the decision to ban it as part of a list of 53 toxic products used in agriculture. Capitulating to pressure from the US government and the agro-exporting sector, Mauricio Funes, at that time the country’s president, had refused to enforce this measure for glyphosate and ten other dangerous pesticides. The ban on glyphosate was put on the agenda by a victim association.

In Colombia, the aerial spraying of glyphosate was suspended following a decree issued by the Constitutional Court in 2015. However, Iván Duque, the president elected in 2018, is in favour of ending the suspension as part of what is presented as the “war on drugs”. The massive use of glyphosate has led to a legal conflict between Colombia and Ecuador over the frequent spraying measures in border areas. Following a complaint filed by Ecuador against Colombia with the International Court of Justice in The Hague in 2008, spraying in border areas was stopped at the end of 2013.

In 2015 in Brazil, the judiciary called on the National Health Safety Agency (Anvisa) to “urgently” assess the toxicity of glyphosate with a view to possibly banning it. However, the coming to power of President Jair Bolsonaro has completely upturned the political context, with the new government re-authorising the use of dozens of previously banned pesticides. The agro-exporting sector is promoting a model where human health and the environment are sacrificed for the sake of competitiveness. The upshot: imports of agro-toxic substances increased by 21% in 2019.

A ban in Mexico could lead to a shift in Latin American policy, with momentum gaining for a ban on glyphosate, in line with the action of unions and environment organisations.

Newsletter: Subscribe for free to our newsletters to get monthly updates directly by email