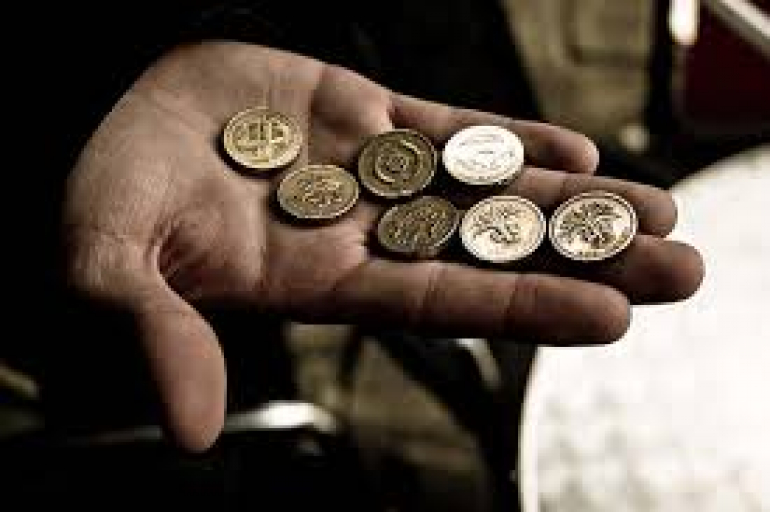 At the latest monthly forum, François Ghesquière presented the findings of his research on wage inequality. Ghesquière employed a cross-national comparison of the situation in different Western European countries in order to assess the impact of institutional configurations on wage inequality.

The study shows that the difference in wage inequality is greater between countries than within each country. This difference between countries could not be explained by geographic area or by labour market policies, but rather by the impact of labour market institutions. Two key factors in this respect are collective bargaining coverage (the proportion of employees covered by a collective agreement) and trade union density (the rate of workers who are members of trade unions). In countries where collective bargaining is well developed, wage inequality is low, and the same is true for countries with a high union density. A combination of the two factors has an even stronger impact on lowering the level of inequality.

Even though this research finds that, overall, minimum wages only have a limited impact on wage inequality, Torsten Müller, senior researcher at the ETUI, explained that the impact of minimum wages is greater at the bottom end of the wage scale, therefore making an important contribution to a more equal society. ‘Overall, this study confirms that strong trade unions and multi-employer collective bargaining systems are positive for our societies and should be encouraged and not dismantled,’ Müller stated.

Other dimensions of wage inequality not analysed by this study, but to be taken into consideration in future research, include such factors as gender, sector and age. Furthermore, eastern European countries were not included in the sample for the cross-national comparison.