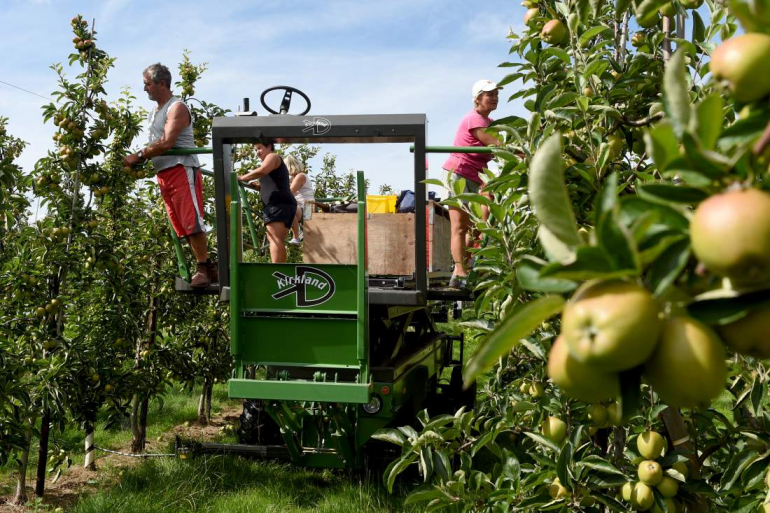 The debate on the free movement of labour within the EU has moved into the foreground as result of the economic crisis. Although the European Commission has repeatedly promoted intra-EU labour mobility as a major contributory phenomenon to the better functioning of European labour markets, concerns about its proliferation are mounting in a number of member states and populist parties are trying to capitalise on these fears. The ETUI has been following these debates and has contributed to them with its own research over the past few years.

The most recent Working Paper on the topic was issued in July 2015. Building on earlier findings and updated empirical evidence, this publication describes the main trends in post-enlargement east/west intra-EU labour mobility, looking at how different population groups, nationals, EU8 and EU21 migrants have been affected by the turbulent processes of opening up national labour markets and, subsequently, by the crisis. The authors conclude with some policy recommendations that could help to minimise the negative side effects of cross-border labour mobility.

From a different angle but still very much related to the topic of intra EU-labour mobility, the February 2015 issue of Transfer, the quarterly journal of the ETUI’s Research Department, focused on discrimination experienced by migrants, ethnic minorities and posted workers, and on how trade unions are responding to the challenges of racism at work. In this issue you can read how the official discourse of ‘anti-racism’ embodied in the 2000 Racial Equality Directive has been countered by an even stronger discourse that appears to have encouraged intolerance of ‘foreigners’.

The xenophobic anti-immigrant and often anti-ethnic minority voice has become more strident as migrant numbers have risen and as the impact of the 2008 economic crisis has become more severe. The articles provide also some insights into the extent to which European trade unions have demonstrated awareness of the issue and have taken racism seriously as a problem.