The complex reality of social dumping 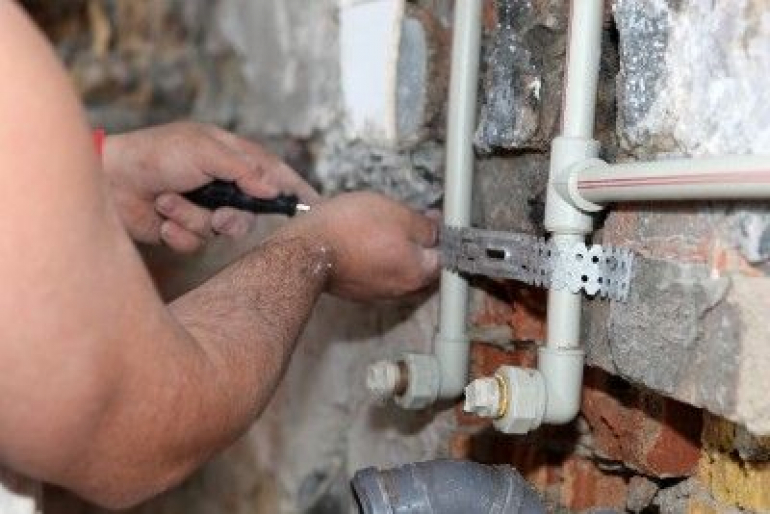 The term “social dumping” is often used in European public policy discourse to point to “unfair competition” between countries with very different wage and social protection levels. The expression of the cheap “Polish plumber” became one of the war horses of those opposing the EU’s enlargement and the opening of labour markets. But the term is often used in a too simplistic way and remains poorly defined, according to a new ETUI Working Paper written by Magdalena Bernaciak.

In her study “Social dumping: political catchphrase or threat to labour standards” Bernaciak reviews public debates and academic publications on real or perceived social dumping threats and concludes that “popular understanding of these phenomena has been simplistic, as lower wages and inferior working conditions in poorer or less developed countries has often been regarded as equivalent to social dumping. At any time, little attention has been paid to the “dumping” role of high-wage country companies.”

Bernaciak proposes a new, refined conceptualisation of the term social dumping defining it as “the strategy geared towards the lowering of wage or social standards for the sake of enhanced competitiveness, prompted by companies and indirectly involving their employees and/or home or host country governments.”

The study challenges a statement of former EU Enlargement Commissioner Verheugen who in 2004 called social dumping “a kind of myth”. Bernaciak demonstrates in her working paper that “social dumping is being pursued by various actors in different institutional contexts and may indeed lead to a decline in social standards.”

The paper also draws attention to important implications for future policy debates. According to the author, the findings of the study “warn against oversimplified understanding and rhetorical abuse of the term, and suggest that allegations of social dumping should be supported with reliable and verifiable evidence. Second, they challenge the supposed low-/high-wage country divide, showing that actors from both groupings may well be involved in dumping practices. Finally, they indicate that in both poor and rich countries, there are political and social forces interested in the upward harmonisation of wages and working conditions.”