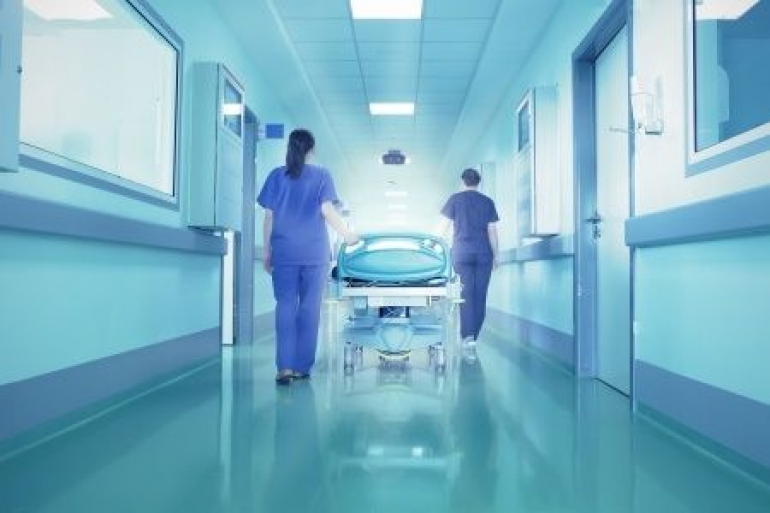 The European Foundation for the Improvement of Living and Working Conditions (Eurofound), an organization answerable to the European Commission, released on 25th November a report investigating the impact of the crisis on Europeans' access to healthcare services.

The authors of the report confirm that the economic crisis in the European Union has indeed had an impact on people’s access to health services, while observing that huge variations are to be found both among EU countries and among population groups within the same country.

The Greeks experienced a 50% increase in the reporting of unmet medical needs between 2007 and 2011. In Belgium, Denmark, Spain and France the overall population encountered a similar problem, but to a degree much lower than in Greece. In the UK, Austria, the Czech Republic, Latvia and Sweden, the phenomenon was limited to unemployed people.

Eurofound's study also addresses the direct impact of the crisis on people's health. Over the period 2007-2011, the proportion of Europeans who reported being in good or very good health decreased from 67% to 64%. In the Netherlands, worsening self-reported health has been spread equally across age groups, contrary to Estonia, Romania and Luxembourg where people aged 50 and over complained, more than other age groups, of deteriorating health. At EU level the report indicates that health inequalities are widening, with people on the lower rungs of the income ladder experiencing a deterioration in health while people with higher incomes are reporting no impact on their health or even an improvement.

The authors of the report refer also to the findings of a study published in April in The Lancet showing a rise in suicide rates since the financial and economic crisis began. Another study, meanwhile, found evidence of the outbreak of diseases – tuberculosis, influenza, sexually transmitted diseases – the incidence of which is highly influenced by the access of the most vulnerable populations to health services. In Greece, malaria – a forgotten ailment in Europe – has re-emerged.

Several governments have sought to balance public budgets by reducing publicly financed healthcare system. Over the 2007-2011 period, public expenditure on health care has decreased in one or more years in 18 of the 28 EU Member States.

A more comprehensive report by Eurofound on the same issue is expected by the end of 2014, together with country studies examining the situation of the countries most affected by the crisis and/or those that have cut their level of health expenditure.

More information on the issue: