Unions sound the alarm on nanos in food 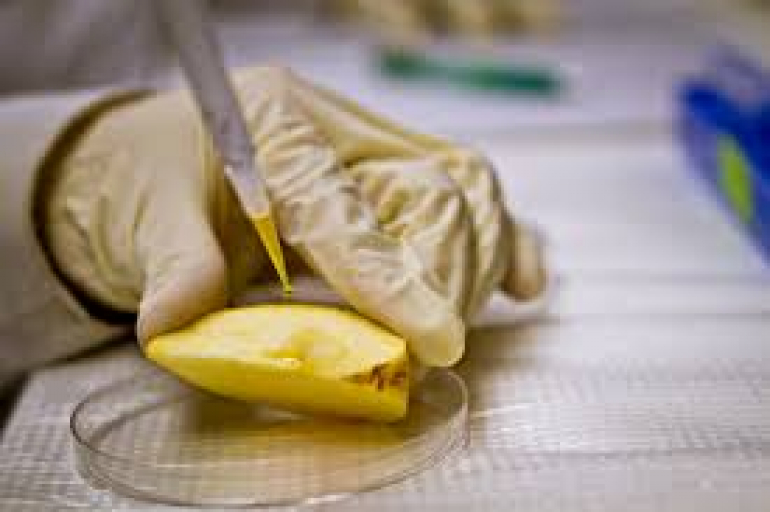 On 12 March, the IUF, an international federation of trade unions representing workers employed in the preparation and manufacture of food and beverages, published policy recommendations on the increasing use of nanomaterials by food-related industries.

‘Products containing engineered nanoparticles are being rapidly introduced into commercial production at every stage of the food chain, yet there are no specific safety regimes or adequate hazard assessments in place to protect workers, the public and the environment,’ said Ron Oswald, IUF General Secretary.

The union, together with a group of NGOs, is concerned that despite growing evidence that nanomaterials are beginning to be used in common food products, companies are still failing to provide consumers with information about whether their products contain nanomaterials.

This is particularly worrying because a growing number of studies have indicated that a range of health harms may be caused by ingestion of engineered nanomaterials. The organisations notice that nanoparticles of titanium dioxide have been found in products such as peanuts and chewing-gum.

The summary underlined the limitations of the current methodologies used to evaluate toxic effects of nanoparticles following the oral route of exposure. ‘A new issue of concern is that absorption is not linear with dose: high dose studies are often used for tox testing for estimation of safe dose, while the high dose may result in aggregation, agglomeration, gelation and as a consequence dose-dependent absorption’, stated the EFSA.

Challenges also remain concerning the technical aspects for considering a material as a nanomaterial for the regulatory purpose of food labelling. The EFSA mentioned that the NanoDefine project (FP7) is expected to deliver by 2017 an implementable test-scheme for regulatory purposes to distinguish nano from non-nano.