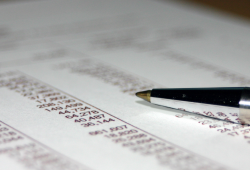 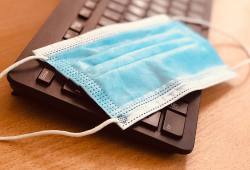 The pandemic made us all familiar with ‘social distancing’. Employers are starting to glimpse a future where ‘contractual distancing’ is progressively normalised. For all the suffering it wrought and the challenges it has brought to everyday life, the onset of the pandemic had one positive effect... Find out more 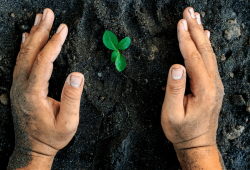 A conference on "towards a new socio-ecological contract" – and now?

Subscribe to our newsletters → here The conference organised at the beginning of February 2021 by ETUI-ETUC constituted a focal point for its future activities. The aim of this event was to promote the ETUI as an open platform for discussing the social issues involved in the ecological and climate... Find out more 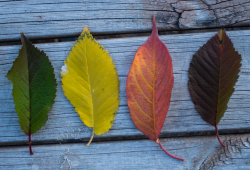 The four ‘I’s of a new socio-ecological contract 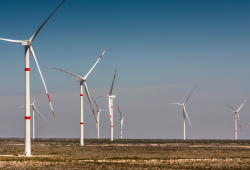 IndustriAll Europe on the Climate Law IndustriAll expressed its support for the EU’s plan to reach climate neutrality by 2050 and put forward key requirements to be fulfilled. Accordingly, trade unions expect a Just Transition to climate neutrality that leaves no worker and no region behind, and a... Find out more 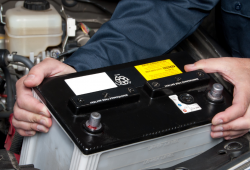 EU wants stricter regulation for sustainable use of batteries

Subscribe for free to get the etui.greennewdeal newsletter On Decembet 10th the European Commission launched its Sustainable batteries proposal, its first initiative within the Circular Economy Action Plan. The proposal aims to ensure that the increasing demand for batteries in Europe is met with... Find out more 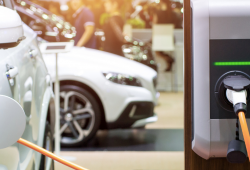 On December 9th, the European Commission presented its ‘Sustainable and Smart Mobility Strategy’ together with an Action Plan of 82 initiatives. This strategy lays the foundation for how the EU transport system can achieve its green and digital transformation as outlined in the European Green Deal... Find out more 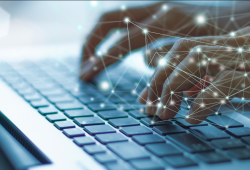 Connecting the dots: the DSA/DMA Package and the European Green Deal

Subscribe for free to get the etui.greennewdeal newsletter In early 2020 the EC published the DSA/DMA package and the European Green Deal, two fundamental regulatory agendas at the core of future EU policy. Such initiatives will most likely inspire additional measures/packages, influence... Find out more 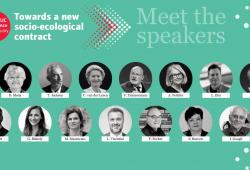 Subscribe for free to get the etui.greennewdeal newsletter We cannot effectively tackle global warming if we do not act on the three dimensions of sustainability – economic, social and environmental. The Green New Deal is an important instrument to reach the bold sustainability objectives set by the... Find out more 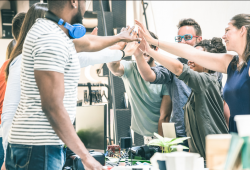 Trade union membership prospects has declined in 24 out of 32 European countries in 2010–2017, compared to the first decade of the twenty-first century. Yet, even though union membership is declining in most countries, workers are still joining trade unions every day for the first time. Also, since... Find out more