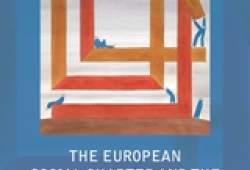 The European Social Charter and the employment relation

The collection of articles in this book addresses the potential of the European Social Charter to promote and safeguard social rights in Europe.Drawing on the expertise of the ETUI's Transnational Trade Union Rights (TTUR) expert network members from across Europe, it provides a comprehensive... Find out more 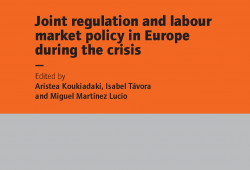 This book presents the results of a research project which sought to understand how the crisis-driven labour policy measures in the EU Member States most affected by the crisis translated into changes in collective bargaining in manufacturing. Drawing on empirical evidence consisting of interviews... Find out more 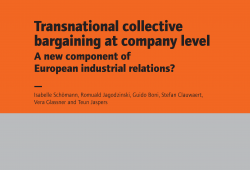 Transnational collective bargaining (TCB) has become a ‘hot’ topic of European industrial relations. As well as collective bargaining between workers and employers conducted at the sectoral or national level, negotiations on employee rights and working conditions now also take place at the... Find out more 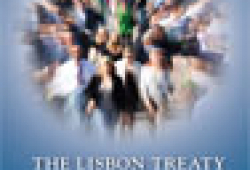