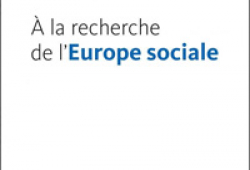 The European project is in crisis. The Brexit vote in the United Kingdom is a spectacular symptom of this. However, since the 1957 Treaty of Rome, the close integration of the Member States has always been a priority of the European Union. An economic integration was often promoted at the expense of... Find out more 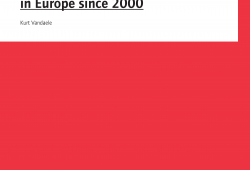 This report details shifts in trade union membership and density in 32 European countries since 2000, with a particular focus on the age structure within trade unions. The report uncovers substantial variations in unionisation rates, with the least unionised countries in the 2000s having largely... Find out more 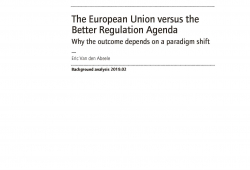 The European Union versus the Better Regulation Agenda

This report critically examines progress on the European Union’s ‘Better Regulation Agenda’. Although originally intended to simplify the EU’s legislation and improve its quality, there are suspicions that the Agenda has been hijacked to be used as a tool to make companies more competitive. The... Find out more 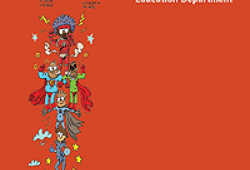 The course programme for 2019-2020 is now available.For more details, please consult our training website You can download the programme or view it online Find out more 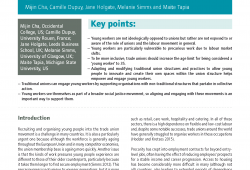 Unions are only as old as they feel: lessons on young worker engagement from the UK, France, Germany and the US

This Policy Brief discusses trade union strategies towards engaging young workers in union campaigns or organisational structures, as well as initiatives from young workers themselves directed at gaining a collective voice at work. The brief is based on a three year research project and includes a... Find out more 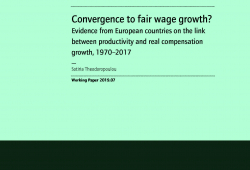 This Working Paper addresses the issue of ‘fair’ wage growth over the last few decades. It assesses whether growth in real compensation is systematically associated with labour productivity growth and, if so, whether the two have ‘decoupled’ in recent years. The paper examines country-specific... Find out more 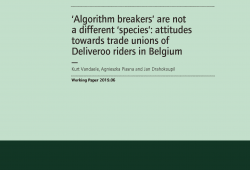 ‘Algorithm breakers’ are not a different ‘species’: attitudes towards trade unions of Deliveroo riders in Belgium

This working paper investigates a rare case of platform work performed in the realm of regulated employment and explores the attitudes of platform workers towards collective representation. Using a case study of Deliveroo, a food delivery platform, the paper argues that platform workers are not... Find out more 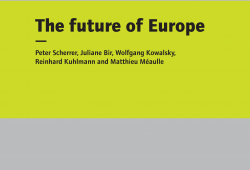 The future of Europe

This collected volume aims to inform and advance the debate on how to achieve a more social and sustainable Europe. Its four chapters and a conclusion address the nature of Europe, the future of the European Union and the political and economic development of the continent. The book argues that... Find out more 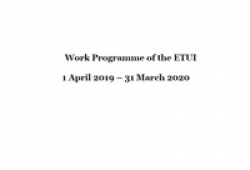 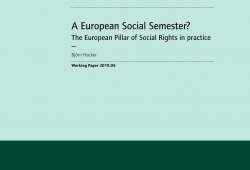 This working paper examines the European Pillar of Social Rights' practical use in the context of European ‘soft’ governance. It studies how the EPSR has been deployed in the 2018 European Semester and suggests some areas for reform in order to enhance its role in coordinating social policy. Find out more