The battle on microplastic pollutants under the attack of corporate lobbying 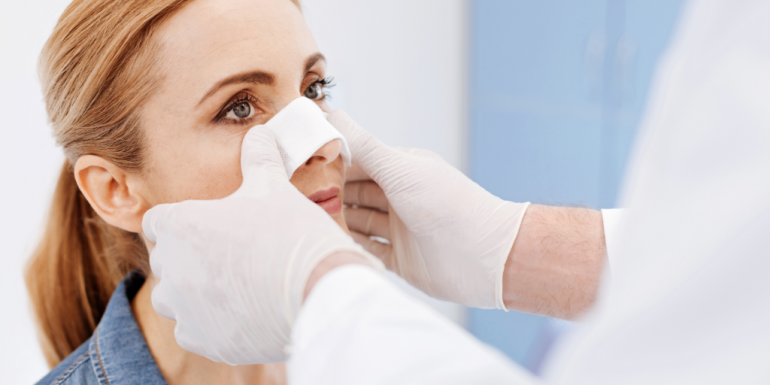 According to the European Environmental Bureau (EEB), corporate lobbyists have been able to influence and water down the ambition of a long-expected EU restriction on intentionally added microplastics.

As the name suggests, microplastics are tiny particles of plastic that can form unintentionally through the wear and tear of larger pieces of plastic. However, they can also be deliberately manufactured and intentionally added to products for a specific purpose. A prime example are the exfoliating beads in facial or body scrubs, but microplastics are also found in detergents, paints and inks, fertilizers, construction material and other products.

It is estimated that, in the EU alone, 176 000 tonnes of microplastic are released in our ecosystems every single year. Such particles are polluting the air we breathe, the food we eat, and the entire surface of our planet, from the snow in the Arctic to the oceans. The European Chemicals Agency (ECHA) estimates that around 58,000 tonnes derive solely from products that intentionally contain added microplastics.

In 2018, the European Parliament called for a ban on microplastics. The European Commission echoed the decision of the Parliament and, under the Plastic Strategy, committed to eliminating intentionally added microplastics from the EU market. The European Chemicals Agency (ECHA) was appointed by the Commission to prepare a legislative proposal. This very proposal has been under discussion during public consultations which were closed on 1st of September 2020.

According to the EEB, this process was heavily influenced by corporate lobbyists. First and foremost, lobbyists have managed to control the draft proposal by securing a significant rise in thresholds. To illustrate, the initial draft defined microplastics as particles ranging from 1nm to 5mm and fibres with a length of 3nm to 15mm. The revised proposal now includes a raise of more than 100 percent in the lower threshold bands, that are currently set at 100nm for particles and 300nm for fibres. This decision was taken despite the fact that a growing body of scholarly evidence shows that nano plastics may pose an even more severe threat for both public health and the environment compared to the larger microplastic particles.

The lowering of the thresholds could potentially lead to a perverse scenario in which microplastics would be replaced with the even more harmful nanoplastics. What is more, corporate lobbyists seem to have also been successful in delaying the entry into force of the ban to after 2028 and in obtaining a derogation for the use of microplastics in athletics fields.