Chemical risks: are workers the big losers of the European strategy? 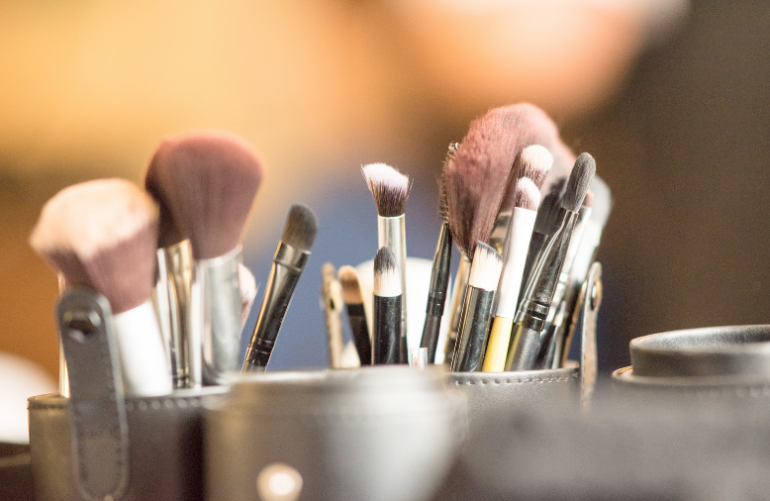 On 14 October 2020, the European Commission published its Chemicals Strategy for Sustainability, one of the cornerstones of the European Green Deal. Its aim is to boost innovation for safe and sustainable chemicals and increase protection of human health and the environment against hazardous chemicals. We asked Tony Musu, senior researcher at the ETUI and expert on chemical risks, for his assessment of this new strategy. In his view, the two main winners are consumers and the environment, while workers are the big losers.

Why was a new European strategy for chemical substances needed?

The many chemical products to which we are exposed in daily life have the potential to impact the environment and human health, including the health of future generations. A growing number of scientific studies are highlighting the increase of hazardous chemical substances in the blood and tissue of human beings, including certain pesticides, biocides, pharmaceutical products, heavy metals, plasticisers and flame retardants. This chemical pollution is the cause of many diseases, including certain forms of cancer, respiratory disorders and disorders of the reproduction and/or cardiovascular system. It is also contributing to the loss of biodiversity witnessed over the last few years. The EU’s last long-term vision on chemical products dates back to the White Book adopted twenty years ago, which spawned the REACH and CLP regulations governing the marketing of chemical substances in Europe. The time has thus come to set a new course, setting our sights on achieving zero pollution.

What, in your view, are the strategy’s key points?

Consumers and the environment are undoubtedly the big winners, with the strategy providing for example for progress in banning the most toxic substances in consumer products such as food packaging, toys, childcare products, cosmetics, detergents, and textiles. The substances concerned are carcinogens, mutagens and reprotoxic substances (CMR), endocrine disruptors, persistent, bioaccumulative and toxic substances (PBT), and very persistent and very bioaccumulative (vPvB) substances, as well as those affecting the immune, neurological or respiratory systems. The use of per- and polyfluoroalkyl substances (PFAS), found mainly in non-stick coatings and not biodegradable, will also be phased out, unless it is proven essential for society. Through the introduction of a “mixture assessment factor” in REACH, combined exposures are at long last taken into account in chemical risk assessments. New hazard classes will be included in the CLP Regulation (Classification and Labelling) for endocrine disruptors, PBTs, vPvBs and persistent and mobile substances to better address them in European legislation. Looking at the other side of the coin, manufacturers have been promised that each new measure proposed by the European Commission in the context of this strategy will be subject to a socio-economic impact assessment. This is set to limit advances in the protection of human health and the environment which could hamper trade in chemicals. They will also receive funding to boost investment and innovation in the production and use of safe and sustainable-by-design chemicals.

What progress has been made in protecting workers against chemical risks?

Unfortunately, it would seem that workers exposed to hazardous chemicals are the big losers. No concrete measures to boost their protection have been announced, apart from updating the existing occupational exposure limit values for asbestos and lead derivatives as well as adopting a new binding limit value for di-isocyanates (allergenic chemicals). And even this was nothing new, as all these measures had been announced prior to the publication of the strategy. The European Commission has merely announced that, within the context of the future European Occupational Safety and Health Strategy scheduled for 2021, it intends to identify the most hazardous chemicals for which occupational exposure limit values will be required.

What new measures would be necessary to improve workers’ protection?

More than 100,000 people in the EU die from work-related cancers each year, while some 50% of recognised work-related diseases are linked to workplace exposure to hazardous chemicals. We would have liked to have seen the strategy setting concrete targets, such as those jointly called for by the European Trade Union Confederation (ETUC), the European consumer organisation (BEUC) and the European Environmental Bureau (EEB), for example, the adoption of binding OELs for twenty-five priority carcinogens by 2024 or the immediate extension of the scope of the Carcinogens and Mutagens Directive (CMD) to reprotoxic substances. Another concrete measure would be the inclusion of hazardous medicinal products in CMD Annex I, thereby providing better protection to the twelve million workers in the health sector exposed to these chemicals when administering care to patients. In the longer term, the European Commission could also propose merging the CMD with the Chemical Agents Directive (CAD), thereby better addressing occupational exposures to substances for which no exposure limit without harmful effects can be defined such as endocrine disruptors or skin and/or respiratory sensitisers.

As a revision of the CMD is currently underway, would this not be a good opportunity to re-table these demands?

Naturally. The European Federation of Public Services Unions (EPSU), the European Trade Union Confederation (ETUC) and other partner organisations have just launched a campaign called “Stop cancer at work” intended to get European Commissioner Nicolas Schmit to take action to stop cancer at work. The goal is to get as many European citizens as possible to sign, with a view to having Europe take the necessary prevention measures to stop these avoidable occupational diseases.