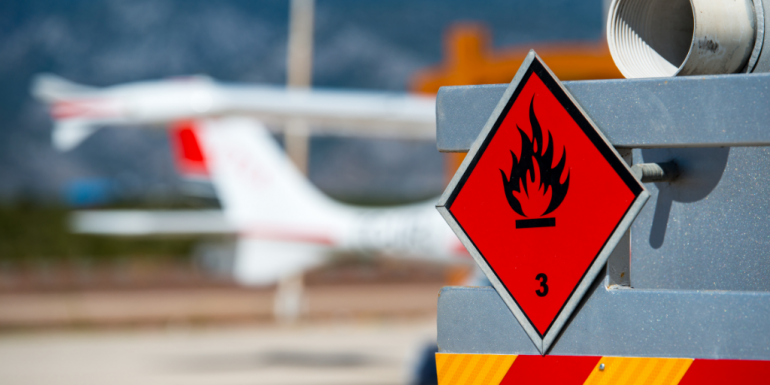 In September 2020, the European Commission (EC) should launch the legislative process for the fourth revision of the Carcinogens and Mutagens Directive (CMD). The ETUI, as a supporter of the Stop Cancer at Work campaign, has prepared a briefing note in order to highlight the importance of including Hazardous Medicinal Products (HMP) within the scope of the directive.

HMP and in particular, cytotoxic, cytostatic or antineoplastic drugs are a group of medicines that contain chemicals that are toxic to cells and inhibit cell growth and multiplication. These medicinal products are used predominantly for cancer treatment but also in non-oncology practices for treating non-cancerous diseases such as multiple sclerosis, psoriasis and systemic lupus erythematosus.

Such drugs require individual manipulation for each patient prior to being administered as infusions or bolus injections. This may lead to errors, spillages, needle stick injuries and contamination, which pose clear health risks to workers that are affected by the drug through dermal absorption and airborne transmission. Often, the effects of exposure may be subclinical and not be evident for years or generations of continuous exposure. To illustrate, as cancer often takes decades to emerge, a case of leukaemia diagnosed in a nurse or in a pharmacist today might be the product of workplace exposures in the 1980s. While patients receive concentrated doses of a limited number of cytotoxic drugs for a defined period of time, workers may be exposed to small doses of a broad range of hazardous drugs over decades, with some workers being exposed every workday, year after year.

HMP are however vital in the battle against cancer and other non-cancerous diseases, therefore the substitution obligation defined in the CMD would not apply to HMP. The inclusion of HMP in Annex I would allow for the implementation of binding legislation, including prevention of exposure through closed technological systems, that protects all workers that come into contact both directly and indirectly with such substances.

References:
Cancer in the hospital: one nurse’s lonely battle to defend her rights