Made in Britain: the Covid-19 outbreak in British sweatshops 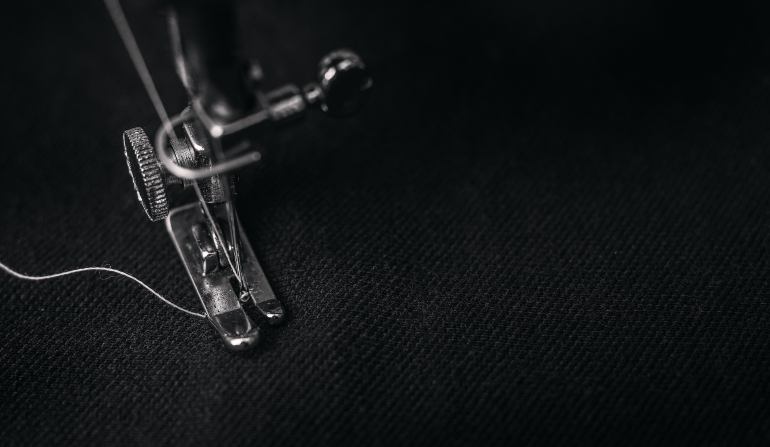 Covid-19 has unmasked the fractures in our labour markets. The garment district in Leicester is no exception. As the UK is easing lockdown measures, Leicester is the first British city to face a local lockdown, after a rise in coronavirus cases. The spike has been associated with the city's textile industry, which has continued to operate throughout the pandemic.

The fast-fashion giant Boohoo Group Ltd, previously a £5bn company, that dominated the local industry is now facing an investigation into accusations of modern slavery. Estimates suggest that 75 to 80% of the city's garment output was sold to the Boohoo Group which also owns the brands Nasty Gal and PrettyLittleThing.

Although the sub-standard working conditions of the British sweatshops has only recently hit the spotlight in the media cycle, several studies have demonstrated that prior to the COVID-19 crisis, malpractice, underpayment of workers and allegations of non-payment of holiday pay were routine. A study by Hammer and Plugor (2016) demonstrated that the UK has progressively re-shored apparel manufacturing production from the Global South to the East Midlands and especially to the city of Leicester. The study confirmed that the East Midlands was the UK's largest sourcing hub accounting for almost a third of the industry's real turnover.

A 2015 report conducted by the University of Leicester shed additional light on the widespread exploitation and violations to the employment law in the UK textile industry. The study reported that there were roughly 11,700 employees in the sector already in 2010. Between 75 and 90% of the workforce was paid as little as £3 per hour when the UK statutory minimum wage for 2010 was set at £5.93 and the living wage at £7.85 per hour. Today, the situation is no different, as several sources report that the hourly wage is often as low as £3.50. The 2015 report also detailed insufficient health and safety standards, threats, unmotivated humiliation, denial of toilet breaks, and the non-existence employment contracts. In addition, it appears that the garment workers are predominantly female and primarily from Indian, Pakistani and Bangladeshi migrant communities or coming from Eastern Europe.

An investigation conducted by Labour Behind the Label corroborated by the Guardian and the Sunday Times has revealed that workers during the recent pandemic were asked to keep sewing despite coronavirus outbreaks in several sweatshops. Investigations into the broader garment manufacturing industry in Leicester are ongoing, and Boohoo Group Ltd is facing severe accusations of modern slavery.

Labour Behind the Label, Bohoo & COVID-19, the people behind the profits.