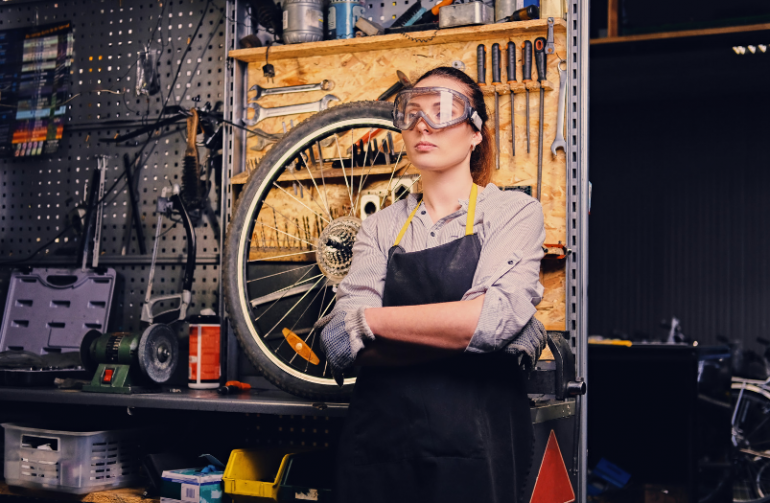 On 22 September 2020, the European Commission published a proposal for amending the directive on the protection of workers from the risks related to exposure to carcinogens or mutagens at work. The proposal kicks off the fourth step of the revision process started in May 2016. The opening of this fourth step will allow the European Parliament and the Council to again take the initiative on the subject.

The Commission's proposal includes the introduction of two new occupational exposure limit values (OELs), one for acrylonitrile (some 33,000 workers are estimated to be exposed to it in the European Union), the other for nickel compounds (79,000 workers exposed). The adoption of European OELs for these two carcinogens was originally announced in 1980 in
Directive 80/1107.

Moreover, the existing OEL for benzene is going to be reduced to 0.2 ppm (0.66 mg/m³). This level will apply four years after the directive enters into force. From two years up to four years after entry into force, a transitional limit value of 0.5 ppm (1.65 mg/m³) is to apply. It is reckoned that more than one million workers are exposed to benzene in the European Union.

It is expected that the new directive will be adopted in the first half of 2021. The legislative process will allow the Parliament and the Council to amend the Commission proposal. Consensus must be reached between the co-legislators.

This fourth revision is part of the overall process of revising the CMD, the original version of which dates back to 1990. The revision should have taken place in the early 2000s but was blocked by the Commission under the two Barroso presidencies (2004-2012) in response to employer pressure. Occupational cancers are the prime cause of death associated with insufficient workplace protection, accounting for some 100,000 deaths each year in the European Union.

In 2015, following a decade of legislative paralysis, the Commission announced its intention to revise the directive, with the target of introducing 50 new limit values by 2020. This commitment was given by Marianne Thyssen, at that time European Commissioner for Employment and Social Affairs, in a letter sent to Belgian unions on 14 December 2015.

So far, only 50% of the committed target has been achieved. In the course of the first three revisions, between 2017 and 2019, twenty-two new OELs were adopted and two existing ones revised. For 2020, the directive thus includes twenty-five OELs if we take the existing OEL for benzene – due to be revised shortly – into account.

Adding to the misery, the Commission has not respected two legally binding deadlines.

In both cases, these provisions had been inserted at the initiative of the European Parliament in its attempt to introduce more ambitious legislation on preventing occupational risks.

The opening of the revision of the directive will allow the Parliament and the Council to amend the entire proposal presented to them, including the insertion of provisions not considered by the Commission. This is what happened in the first step with the obligation to monitor workers’ health. The monitoring period was extended to beyond the period of employment in order to take account of the long-term effects of exposure to carcinogens. Similarly, the inclusion of diesel engine exhaust emissions was introduced in the second step of the revision. In both cases, the Parliament played a decisive role in giving precedence to workers’ health, with majority support from the Council.