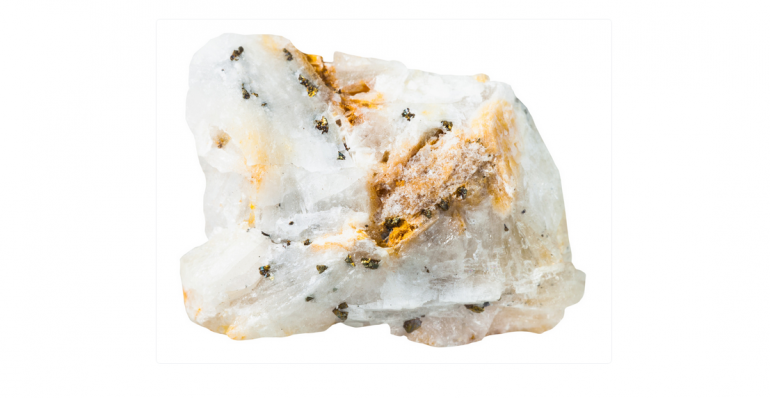 At the end of August, the occupational exposure limit (OEL) for crystalline silica was modified in Quebec's occupational safety and health law. It has been lowered from 0.1 mg/m³ to 0.05 mg/m³, thereby better protecting workers exposed to this carcinogenic substance in many industrial sectors (construction, foundries, steelmaking, etc.).

The move brings Quebec into line with other industrialised countries such as the US or Australia which have also adopted 0.05 mg/m³ as the OEL for crystalline silica. In European legislation, the OEL for this substance has remained at 0.1 mg/m³ since its inclusion in Annex III of the Carcinogens and Mutagens Directive (Directive 2017/2398) in 2017.

However, according to European Commission estimates, at this level more than 340,000 workers can be expected to die from exposure to it between 2010 and 2069. This figure takes solely lung cancer cases into account. Mortality can be expected to be higher when adding further deaths due to other diseases caused by occupational exposure to crystalline silica (silicosis, kidney diseases, autoimmune diseases).

According to the information gathered by the ETUI, the revision of this OEL is still not on the agenda of the European Commission's work programme. The Commission is however legally obliged to evaluate the necessity of modifying it before 2022, the date of its next 5-year report on the implementation of health and safety directives.

The OELs adopted in the Carcinogens and Mutagens Directive are important, as they oblige each EU Member State to set the same level (or a stricter one) at national level. National OELs for crystalline silica currently vary from 1 mg/m³ (Poland) to 0.05 mg/m³ (Finland and Spain). In Europe, it is reckoned that the total number of workers exposed to this carcinogen exceeds five million.