A question mark over consultation methods on the use of glyphosate 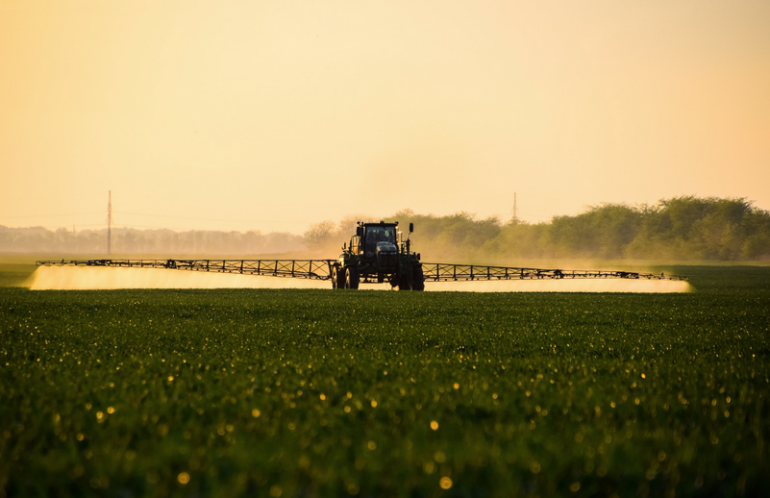 In an opinion published on 10 January 2022, the French National Commission on Ethics and Alerts in Public Health and the Environment (CNDASPE) recommends a review of the process used to arrive at the expert opinion on the re-authorisation of glyphosate in Europe.

Glyphosate is the world’s most widely used active substance in the production of herbicides, with more than one million tonnes produced globally in 2017. Initially marketed by Monsanto under the name ‘Roundup’, the patent for the molecule expired in 2000. Since then, Monsanto’s competitors have managed to grab large shares of its market by offering lower-cost generic products.

The use of glyphosate in the EU is authorised until 15 December 2022, when the temporary authorisation issued by the European Commission five years earlier expires. With a view to renewing the authorisation, four Member States (France, Hungary, the Netherlands and Sweden) were tasked with submitting an expert report to the European authorities on the potential dangers associated with the notorious herbicide. In June 2021, the 11,000-page pre-report concluded that glyphosate did not meet any of the criteria for a ban under the EU Plant Protection Products Regulation, thus paving the way for its re-authorisation.

Specifically, the rapporteur states considered that glyphosate could not be classified as a mutagen, carcinogen, reprotoxic agent or endocrine disruptor. The assessment panel added that no chronic or acute risk to consumers was to be expected from the use of glyphosate on crops, provided that ‘good agricultural practices’ were followed.

However, these findings contradict those of other institutions, including the International Agency for Research on Cancer (IARC), which classified glyphosate as ‘probably carcinogenic to humans’ in 2015. Likewise, the French National Institute of Health and Medical Research (Inserm) concluded that there was ‘a moderate presumption of an increased risk of non-Hodgkin’s lymphoma’ in relation to exposure to glyphosate.

It was in this context that the CNDASPE, the French institution responsible for ensuring the ethics of expert opinions in the health and environmental fields, produced its opinion. According to CNDASPE president Denis Zmirou-Navier, the European pre-report ‘made a drastic selection, excluding most of the studies on glyphosate published in the international scientific literature and mainly retaining those provided by the industry’. The honorary professor of public health went on to say: ‘This methodology needs to be questioned. We can’t go on issuing expert opinions ignoring scientific progress’. Indeed, the dossier on the reauthorisation of glyphosate is the subject of an intense lobbying battle.

The same criticism was levelled by a French environmental NGO in a report published in November 2021. In a recent position paper, the European Federation of Food, Agriculture and Tourism Trade Unions (EFFAT) called for an immediate ban on glyphosate in Europe.

The CNDASPE is thus calling for the constitution of two panels of independent international experts. The first group, made up of specialists in the ethics of scientific expertise, would be tasked with examining the links of interest of each of the experts who participated in the pre-report submitted in 2021, but also the one that led to the authorisation of glyphosate in 2017. As for the second group, it would be responsible for critically reviewing the scientific data used in the expert opinion. It would be made up of independent experts in carcinogenesis, toxicology, endocrine disruption and ecotoxicology.

The CNDASPE opinion concluded that these two assessments were ‘essential for European citizens to be able to trust and accept the conclusions of the ongoing process on the assessment of the possible risks to life associated with the use of glyphosate’.