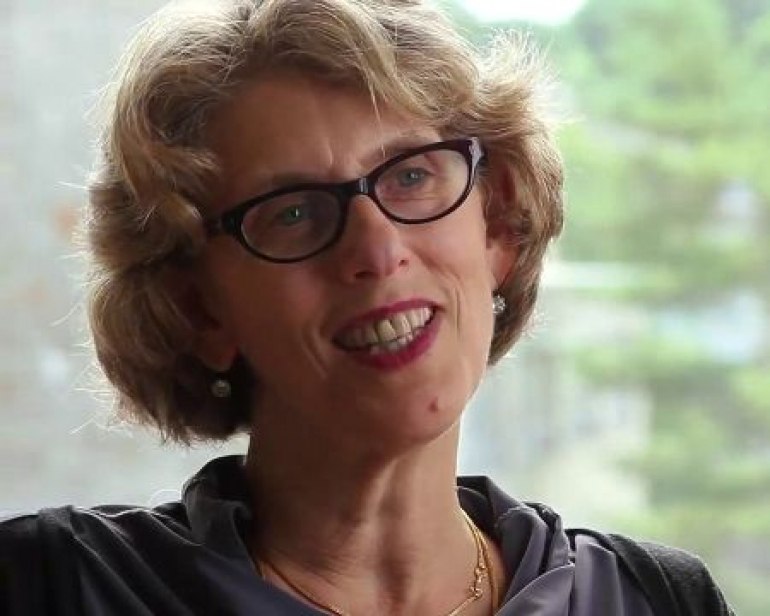 In her recent talk during a conference on working time reduction and climate crisis, Professor Juliet Schor from Boston College emphasised that it is impossible to sufficiently decarbonise – say, aiming at reducing emissions by about 10 per cent annually, which is very ambitious – without reducing work time in developed countries. This is mainly because while the energy system transformation from fossil-fuel to clean renewable energy sources is indispensable for emissions reductions, it is not enough by itself.

It is not enough because energy transformation needs to be coupled with control of energy demand, Schor says. This is where work time reduction comes into play. But to grasp the deeper dynamics here, one needs to look carefully at a series of relationships between work hours, growth domestic product (GDP) and emissions.

First of all, there is a strong link between GDP and emissions. Schor highlights that more and more studies find that decoupling is not really happening, meaning that when GDP grows, emissions also grow. Moreover, increasing clean energy sources often does not substitute fossil-fuel sources one-to-one as intended by mainstream green growth strategies, but rather contributes to increased energy demand. All in all, this means that there is no growth without emissions. Therefore, Schor recommends controlling (and reducing) energy demand as well.

This is where the relationship between work hours and GDP comes in. If we imagine having a consensus on a state where GDP does not grow, but productivity can increase, two things can happen as a consequence: unemployment or reduced working hours. Of course, nobody wants the former, so reducing working hours becomes an option. Thus, Schor suggests a situation in which productivity increases are translated into shorter work hours but without GDP growth.

Then there is the relationship between work hours and emissions. A growing research points to a highly positive and persistent correlation between working hours and emissions both at macro level across countries and at the household level. To curb emissions at household or individual level involves shifts not only in work hours but also in consumption patterns, even though the latter does not always work according to Schor.

To this aim, she recommends breaking the "work-and-spend cycle", in which productivity growth translates into more income, more hours of work, more spending, and more output expansion. This can happen when productivity growth is tied to shorter hours of work, and people are given time (instead of money) to spend. A popular option is a four-day workweek, but more diverse and flexible settings can also be envisaged to offer more choices to people. For example, there is a legal right enshrined in law that gives right to work less within the job in the Netherlands. This is far from being a common practice in other countries such as the US, where working fewer hours is only possible by changing job to a less desirable one.