Social developments in the European Union 2004 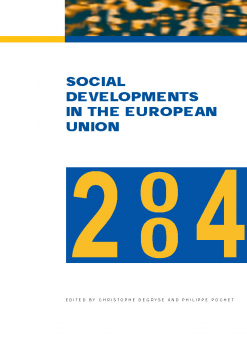 Two major events of 2004 will go down in the European history books: enlargement to take in the central and eastern European countries as well as Cyprus and Malta, and the adoption of the draft constitutional Treaty for Europe. Both of these events were subjects of debate throughout the year, since their implications affect all the policies – and indeed the very future – of the European Union. Nevertheless, these two events alone will not shape the future of the Union. They will be what the political leaders, intellectual elites, economic players, social organisations and trade unions make of them.

Chapter 3 - Health care: after the Court, the policy-makers get down to work - Rita Baeten