For a fair and effective industrial climate transition

Support measures for heavy industry in Belgium, the Netherlands and Germany 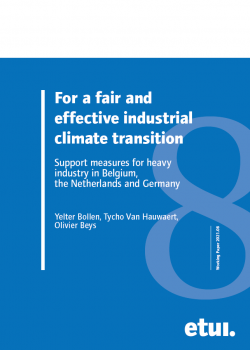 Europe’s industrial base needs to undergo a swift and persistent transformation towards carbon neutrality and circularity, but this transition must happen in a fair and socially just manner. In this working paper, we evaluate the support mechanisms for heavy industry which have been put in place over the past 20 years, comparing the state of play in the Netherlands, Germany and Belgium. We also compare recent developments in the industrial policy frameworks of these countries, considering European as well as domestic policy levers. We conclude that policy frameworks have largely been ‘defensive’, have lacked foresight, and have had negative distributional effects. Recent shifts in policy have opened up avenues for progress, but the level of ambition remains insufficient and uneven. Major economic incentives and support measures should cohere with a just transition, at the (sub-)national as well as the EU level. 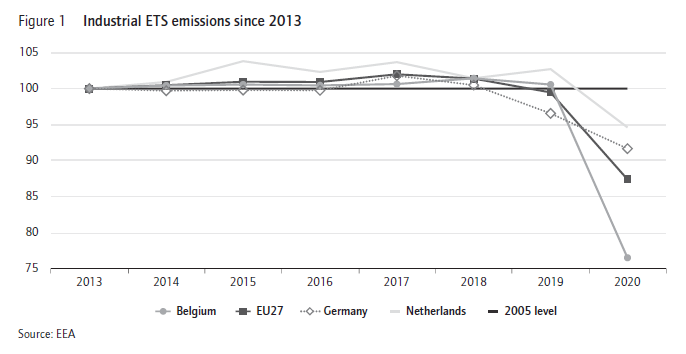 For a fair and effective industrial climate transition-2021.pdf