A global struggle: worker protest in the platform economy

A global struggle: worker protest in the platform economy 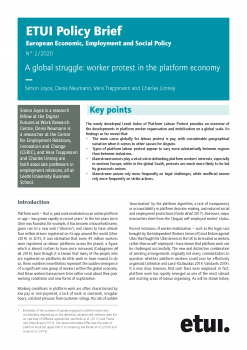 The newly developed Leeds Index of Platform Labour Protest provides an overview of the developments in platform worker organisation and mobilisation on a global scale. Its findings so far reveal that:

Simon Joyce is a research fellow at the Digital Futures at Work Research Centre, Denis Neumann is a researcher at the Centre for Employment Relations, Innovation and Change (CERIC), and Vera Trappmann and Charles Umney are both associate professors in employment relations, all at Leeds University Business School. 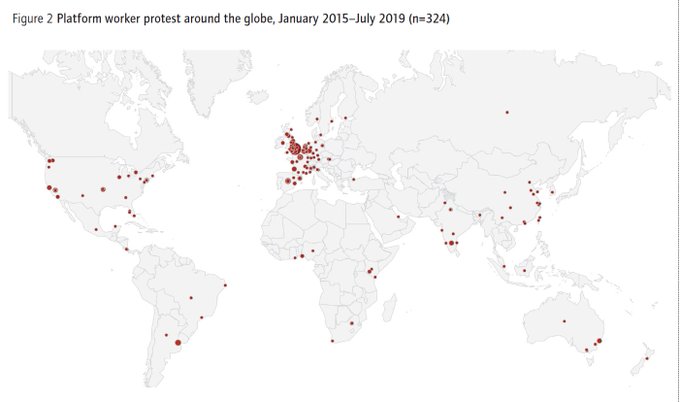