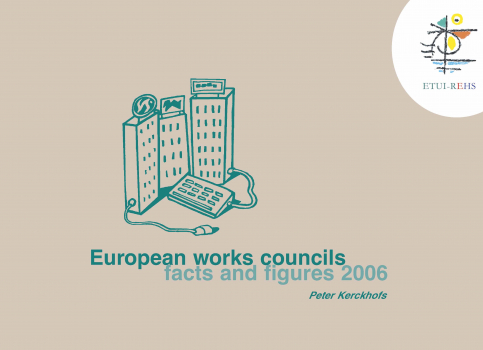 Since its first publication in 2002, this book on the state of play in European Works Councils has become a key reference tool and this newly revised and updated version will prove invaluable to anyone seeking both quantitative information and understanding of the issues surrounding the formation and operation of EWCs. All relevant data is presented in a total of 161 figures, all of them accompanied by explanatory text. The source of the Facts and Figures presented here is a database available on CD-ROM from the ETUI-REHS.

One of the main messages the data deliver is that, ten years after the Directive on EWCs came into force, 2 204 companies have been identified as covered by the Directive's provisions. But only 784 of them have already set up an EWC.

In 2016 it will be 20 years since the first European Works Councils (EWC) directive came into force in the EU. In the same year, the European Commission is planning an evaluation of the EWC recast directive that will undoubtedly lead to debate on the need for further review of European regulation of EWCs. The year 2015 also marks the fifteenth... Find out more