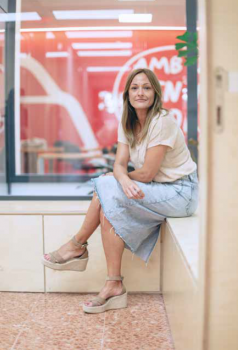 In a June 2020 judgment that caught the eye of the Spanish press, a Barcelona tribunal ruled that a prevention service company had exerted pressure on a doctor to change a worker’s health report from “temporarily unfit” to “permanently unfit”. The worker, who was a union delegate at the bus company where he was employed, was then dismissed on
grounds of incapacity.

The option to dismiss workers who are permanently unable to do their jobs on health grounds is known in Spanish labour law as “despido por ineptitud sobrevenida” – dismissal
on grounds of incapacity. This can occur when a prevention service reports that a worker is “unfit” for his/her post and the business has no alternative post available that the worker could take up. The most scandalous aspect of dismissing someone on health grounds in this way is that it provides no access to any disability or similar pension other than the general unemployment benefit. This regulation has been in place since the 1980s, but it has been increasingly used by firms that are twisting risk prevention rules to rid themselves of “difficult” staff, necessarily aided and abetted by prevention services.