Nanotechnologies – techniques for manipulating matter at the atomic level – have been described as a more far-reaching technological revolution than computing. In close coordination with the European Trade Union Confederation (ETUC), the ETUI is running a research programme on nanotechnologies aimed at collecting information on the use of nanomaterials, assessing their potential impact on workers’ health and stepping into the debate on public regulation of the emerging risk of this major technological innovation.

Mindful of the health, environmental and ethical issues raised by the spread of nanotechnologies, the ETUI is involved in a range of initiatives to make workers' voices heard at a time when these technologies of the infinitely small are developing outside of any democratic control.

Since 2008, the ETUI has organized a series of meetings to inform trade unions and involve them in work by European experts in the field. One big issue of these technical discussions is that of the definition of the term "nanotechnologies", and the adoption of international standards on the matter. Importantly, the ETUI advises the ETUC in its work on nanotechnologies, including through its input to developing two ETUC resolutions adopted in 2008 and 2010, and the and the concept of a regulatory definition of a substance in the nanoform adopted in 2010.

The ETUI is also a partner in the EU-funded FP7 NanoDiode project involving different types of research institutions, consultancies and industry. Through the project, the ETUI has developed awareness-raising tools on worker health and safety protection from nanomaterials. More information on the project and details on the tools can be found on our special nanodiode project page. 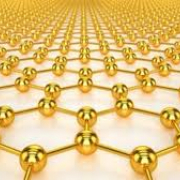 An expert compares nanotechnology to radioactivity

‘It is becoming quite urgent to understand the exact mechanisms of nanotoxicity and make a classification depending on the mechanism. Radioactivity or X-rays entered our lives the same way. It took... Find out more 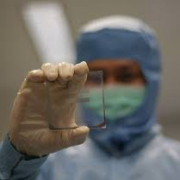 Commission will ensure transparency on nanomaterials via a website

The European Commission has told Member State officials that its preferred option for improving transparency on nanomaterials is a public website listing existing information, rather than an EU... Find out more 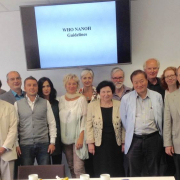 The ETUI hosts a meeting of WHO experts on nanomaterials

On 3-4 September the ETUI hosted the 3rd World Health Organization (WHO) Workshop of the WHO Guideline Development Group on Nanomaterials and Workers’ Health. Find out more 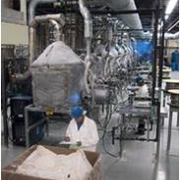 The German Federal Institute for Occupational Safety (BAuA) has recently published a Code of practice for the safe handling of nanomaterials in research institutions and SMEs. Find out more 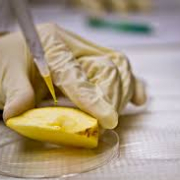 Unions sound the alarm on nanos in food

On 12 March, the IUF, an international federation of trade unions representing workers employed in the preparation and manufacture of food and beverages, published policy recommendations on the... Find out more