A French study highlights the under-recognition of work-related cancers 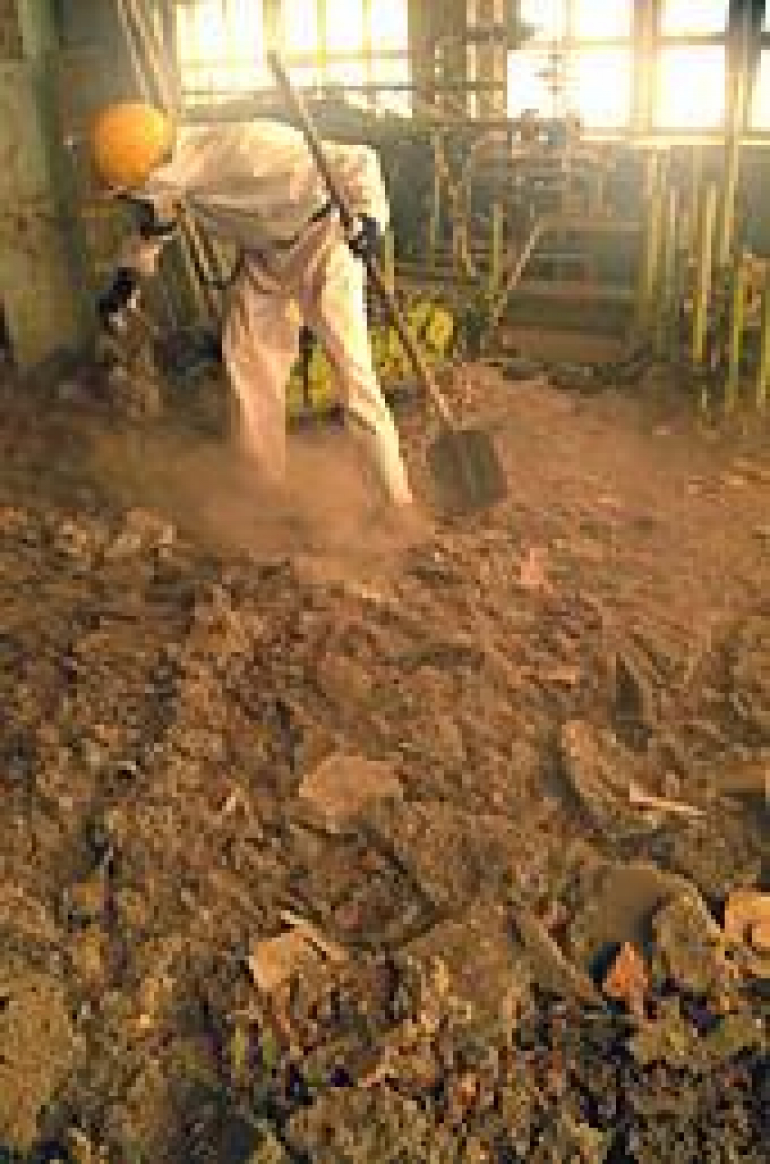 A study once again demonstrates the shortcomings of France’s system for recognising work-related cancers as occupational diseases.

As part of her doctorate in public health, Sylvie Platel studied the requests for recognition of an occupational disease submitted by 65 patients (60 men and 5 women) suffering from cancer, primarily broncho-pulmonary cancers.

Before submitting their requests, the patients had taken part in an occupational cancer monitoring project in the department of Seine-Saint-Denis (north-east Paris). Entitled GISCOP93, the project had established that most of them (63 of the 65 patients) had been exposed to carcinogens throughout their working lives.

Despite this evidence of exposure in the workplace to proven carcinogens, only 35 of them had had their cancer recognised as an occupational disease, primarily because previous exposure to asbestos had been established.

This low rate of recognition (just over 50 % of cases) is, however, higher than the national rate.

In a document summarising her research, Sylvie Platel highlights the limitations of the French system for recognising occupational cancers, which is based mainly on tables of occupational diseases that include just 22 cancer sites (e.g. lung, sinus, bladder) associated with around 20 carcinogenic substances. This system of using a restricted list is supplemented by a so-called ‘complementary’ system that requires a patient to provide proof of a causal link between their working conditions and their illness.

These systems tend to establish a strict association between a type of cancer and a single substance. They considerably reduce the chances of patients who have been exposed to several carcinogens of obtaining a successful outcome.

In addition to the logic behind these systems, the author of the study underlines factors relating to the personal situation of the victims.

‘The illness itself, treatment, doubts and weariness, and a lack of understanding of the often complex medical/administrative procedures are all factors that lead to patients and their families disengaging and waiting passively for the outcome of the process’, says Sylvie Platel.

She notes, too, that work-related cancers are most likely to affect manual workers.