A new survey raises concerns about the health of nursing staff 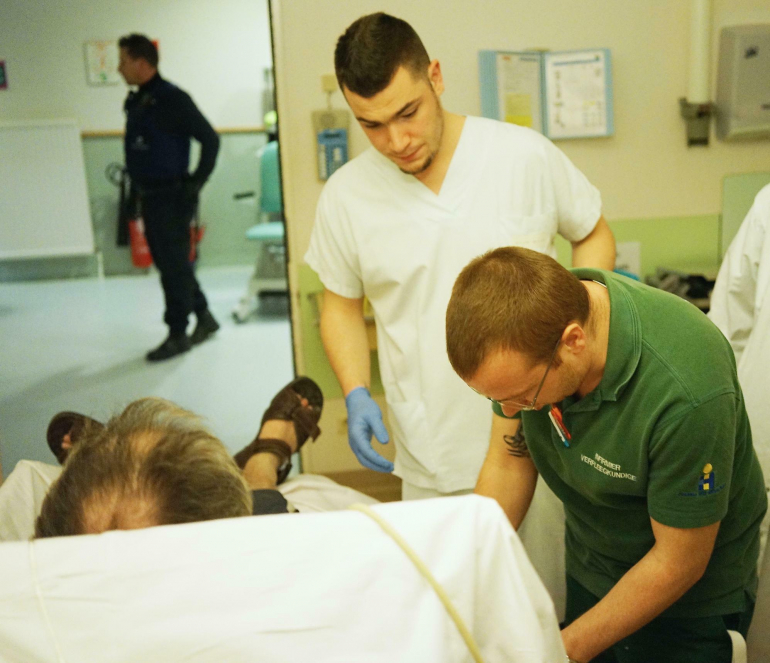 More than 40 % of nurses believe that their work often has an impact on their health, reveals a French survey published at the beginning of April by the National Order of Nurses.

The survey summary is full of figures, each as worrying as the last. They generally confirm the impression, largely held by the media and the general public, that the working conditions of health professionals are constantly deteriorating.

Indeed, 63 % of nurses say that they ‘very often’ experience at least one of the four symptoms of job burnout mentioned in the questionnaire that was emailed to them. Almost 25 % of those who responded say that they have seen a psychiatrist or a psychologist because of their work. Burnout is widespread: 43 % of nurses very often feel worn out at the end of their working day, while 37 % very often feel emotionally drained by their work.

This situation is hardly surprising if we look at the responses to the questions on working hours: 25 % say that they regularly or frequently work seven or more consecutive days; 60 % regularly work 12 or more hours a day.

As for the question on the greatest cause of unhappiness at work, the most frequent answer is the workload (80 %), followed by violence and aggression (57 %), financial aspects (51 %), and ethical and moral decisions (49 %).