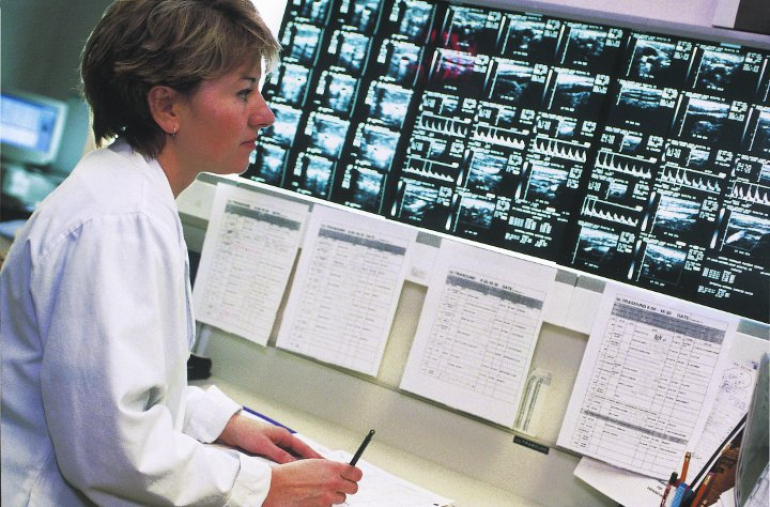 On 24 June 2016, the Supreme Court of Canada has found that three hospital workers who contracted breast cancer while working in the laboratory at Mission Memorial Hospital (British Columbia) are entitled to workers’ compensation coverage.

Katrina Hammer, Patricia Schmidt and Anne MacFarlane, who worked in a lab at Mission Memorial Hospital, were among seven women at the lab who developed breast cancer. An investigation into the cancer identified there was a cancer cluster in the laboratory – where the incidence of breast cancer was eight times the rate of breast cancer in British Columbia.

The Workers' Compensation Board originally denied their applications for compensation benefits on the grounds their breast cancers were not occupational diseases.

But rulings by the Workers Compensation Administrative Tribunal in 2010 and 2011 overturned those decisions and linked the cancers to the workplace.

The British Columbia Court of Appeal, however, said the tribunal's decisions were "patently unreasonable" because there was no evidence that the women's cancer was caused by their work environment and the tribunal ignored expert advice to the contrary. The court suggested the cases were a statistical anomaly.

On 24 June, the Supreme Court ruled in favour of women.

Justice Russell Brown, writing for the majority, said the tribunal's finding was not patently unreasonable.

"While the record on which that decision was based did not include confirmatory expert evidence, the tribunal nonetheless relied upon other evidence which, viewed reasonably, was capable of supporting its finding of a causal link between the workers' breast cancers and workplace conditions," he wrote.

He said the law sets a lower burden of proof in such cases and must favour the women.

"The applicable burden of proof is not the civil burden of 'balance of probabilities,'" he wrote.

"Where the evidence leads to a draw, the finding must favour the worker."