Cancer: main cause of death in western Europe 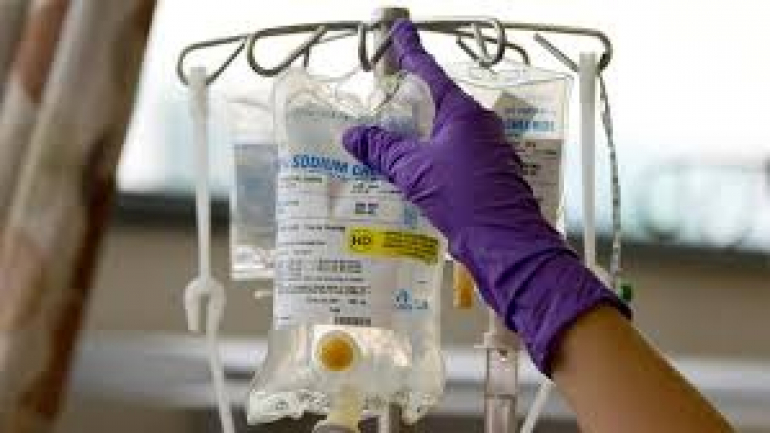 The researchers at the British Heart Foundation’s centre at Oxford University based their study on the most recent figures issued by the World Health Organization (WHO) concerning 52 countries as of 25 November 2015. While 33 per cent of annual deaths occurring in the EU15 now have a cardio-vascular cause – particularly myocardial infarctions and strokes – this proportion is 38 per cent in the EU28 and 54 per cent in non-EU member states. ‘The main result is that there are enormous inequalities in Europe with regard to mortality, morbidity and treatment, with the worst outcomes usually in eastern Europe’, explains Professor Nick Townsend (Oxford University), who directed the study. ‘It is not really a surprise because this development has been observed for many years, but the magnitude of inequalities is shocking’, he added.

The development is particularly marked in the following countries: in France there are 1.43 deaths from cancer for every 1 death from cardiovascular illness; 1.3 in Spain, Denmark and the Netherlands; and around 1.1 in the United Kingdom, Portugal, Belgium, Luxembourg and Slovenia.

If the prevention of cardiovascular illnesses has progressed tremendously in Europe the prevention of cancer has not advanced so well. This is in part because effective prevention hinges on much more ambitious measures with regard to the elimination of occupational and environmental exposure, which are being hampered by intensive lobbying by the chemical industry.