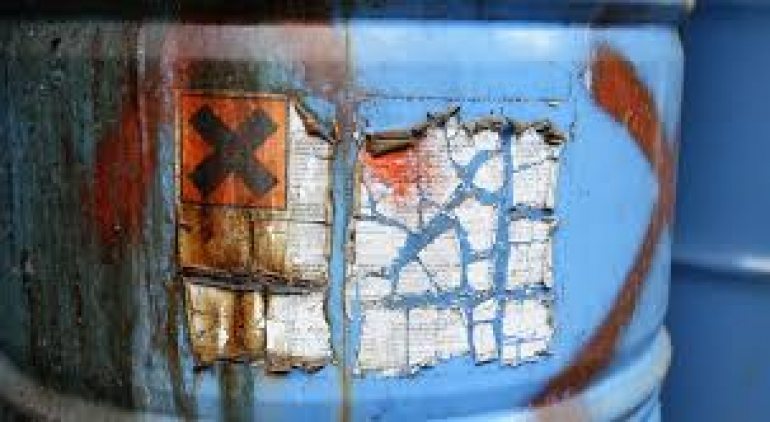 In early September the French Ministry of Labour published a report on the prevention of chemical risks at work.Written by Paul Frimat, a professor in occupational health, this document had been tucked away for several months because it contains several proposals that go against the reforms undertaken under the presidency of Emmanuel Macron. Those reforms aim to reduce employers’ obligations in terms of risk prevention. By contrast, the Frimat report calls for increased employer accountability and recognition of occupational diseases due to dangerous chemicals.

It therefore proposes allowing labour inspectors to impose fines where chemical risk obligations are not met and to ‘extend the temporary cessation of activity procedure’ in cases where a business does not comply with essential prevention measures.

The author makes another notable recommendation that is not strictly work-related: he advocates ‘taxing manufacturers of the most dangerous products’. He also stresses the need to ‘add to the (obsolete) list of work involving dangerous chemicals that people on fixed-term or temporary contracts are prohibited from carrying out’.

Professor Frimat adopts the idea of a bonus-penalty system as part of the workplace accident-occupational disease contribution paid by employers to health insurance companies. The current system already takes account of the business’s results in terms of occupational health and safety, but only to a limited extent.

He also proposes creating an employer record that will improve traceability of workers’ exposure to dangerous substances. Given that the proportion of cancers attributable to occupational factors remains understated and weighs on the social security budget, improving traceability would also help with recognising work-related pathologies. The report underlines that diseases are often reported years later, which means that it is ‘very difficult to prove the worker’s exposure’.

In France, a survey has estimated that 2.2 million employees come into contact with at least one carcinogenic chemical, i.e. around one employee in ten.