Commission will ensure transparency on nanomaterials via a website 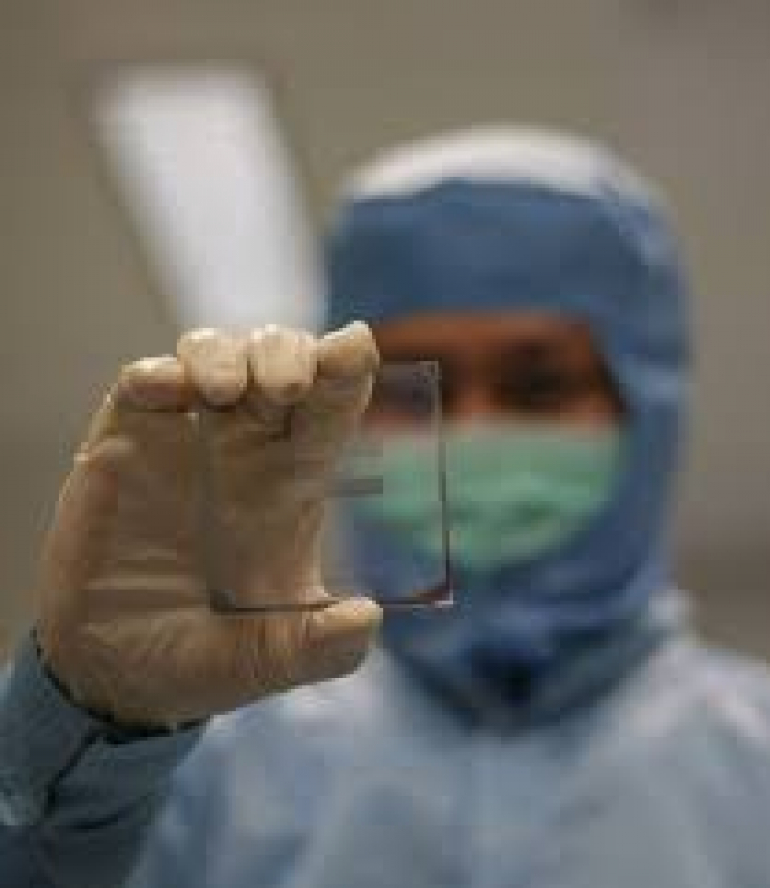 The European Commission has told Member State officials that its preferred option for improving transparency on nanomaterials is a public website listing existing information, rather than an EU mandatory reporting system. The decision was strongly criticized by the European Trade Union Confederation.

The Commission has delegated the task of ensuring nanomaterials’ transparency and traceability to the European Chemicals Agency (ECHA). At a workshop organised on 25 April in Brussels by the Directorate-General (DG) for Internal Market, Industry, Entrepreneurship and SMEs, the Commission announced that the ECHA will be in charge of setting up a website or ‘observatory’ to collect information and communicate it to the public.

The ECHA was informed some months ago about this new task and has already started preparing a web platform, which should be ready by the end of 2016. For this project, the ECHA will allocate 800,000 euros this year and 600,000 over the next few years.

The ECHA has an ambitious plan to reach out to diverse audiences. Potential audiences include regulators, scientists and researchers, consumers and the general public, workers, NGOs, industry and other stakeholders. The agency also announced that the tool will contribute to increasing knowledge among workers, employers and trade unions about nanomaterials used at the workplace.

In a press release issued on 26 April, the European Trade Union Confederation strongly condemned the Commission's decision to set up an observatory for nanomaterials, instead of a register. ETUC Confederal Secretary Esther Lynch commented : 'I regret that the European Commission has ignored an opportunity to support risk and safety assessment of nanomaterials despite a clear and widespread wish that it should do so. The ETUC will not give up hope and will continue to push the Commission to move in a more helpful direction.' She added: 'Workers have a right to know what they are handling and being exposed to.'

The European Trade Union Confederation (ETUC) first called on the Commission to set up an EU-wide registry in 2008 when it adopted its resolution on nanotechnologies and nanomaterials, and then again in a second resolution in 2010.