Cytotoxic drugs: still too much exposure for nursing staff 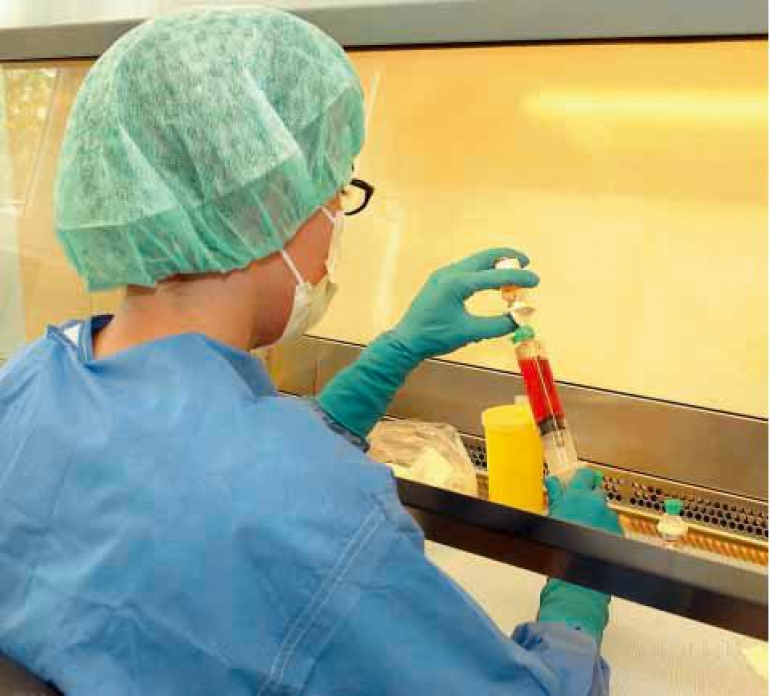 In France there is still insufficient protection for nursing staff from the risks of exposure to cytotoxic drugs (used in chemotherapy), according to a study by the French National Research and Safety Institute (INRS).

An INRS team assessed the exposure of nursing staff in a hospital devoted solely to cancer treatment over a six-year period, assessing them first in 2010 and again in 2016.

In 2010, samples were taken from 16 nurses and 4 auxiliary nurses to find out if they had been exposed to four cytotoxic drugs (5-fluorouracil, cyclophosphamide, ifosfamide and methotrexate). The results showed that 50 % of them had been exposed.

In 2016, 14 nurses, 5 auxiliary nurses and 4 hospital staff were tested in the same cancer centre, but only exposure to 5-fluorouracil was assessed. More than three quarters (78 %) of the participants had been exposed to the drug.

Tests were also carried out on various surfaces in the centre (benches, door handles, telephones, computer mice, floors, medicine trays, etc.). In all, 72 % of the surfaces tested were contaminated.

Cytotoxic drugs used to treat cancer are intrinsically toxic because of their genotoxic, teratogenic and carcinogenic properties.