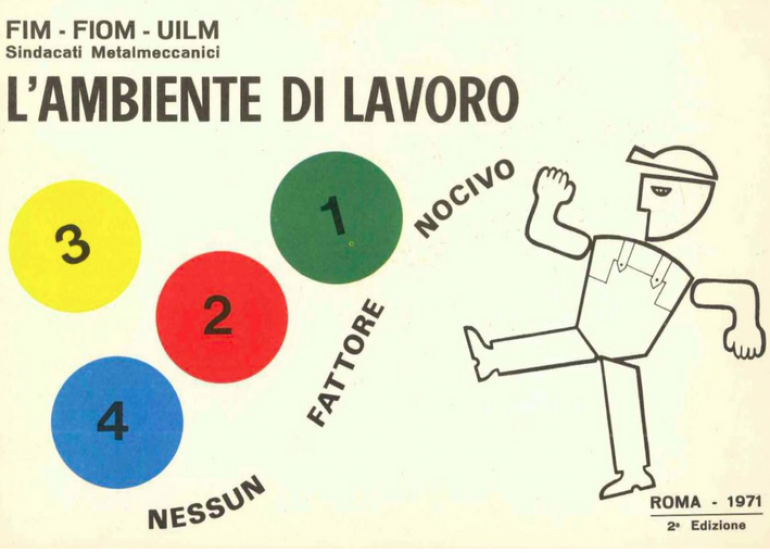 The ETUC is calling for a roadmap outlining a package of initiatives aimed at improved prevention of occupational cancers, which currently claim 100 000 lives each year in the European Union.

Given the major shortcomings of the legislation adopted by the EU in this area, the ETUC wishes to extend the scope of the Carcinogens and Mutagens Directive to cover matters which are currently exempt from its provisions, including reprotoxic substances, diesel engine exhaust emissions, the exposure of healthcare workers to hazardous drugs such as those used for chemotherapy, rubber dust and fumes and other work activities involving known carcinogens. The ETUC is also calling for improved protection for workers who are involved in asbestos removal or exposed to UV solar radiation.

The trade union organisation believes that more ambitious research policies are needed to encourage the use of substitutes in place of hazardous substances, and that labour inspectorates should play a key role in monitoring and imposing sanctions on companies which flout the rules.

The ETUC believes that prevention policies should be gender-differentiated, since men and women are often exposed to different carcinogens and suffer different health impacts as a result, and that the elimination of breast cancers caused by poor working conditions should be a particular priority for future efforts in this area.

The ETUC’s goal is for the current total of only 13 binding occupational exposure limits for carcinogens under EU law to have increased to 50 by 2020.