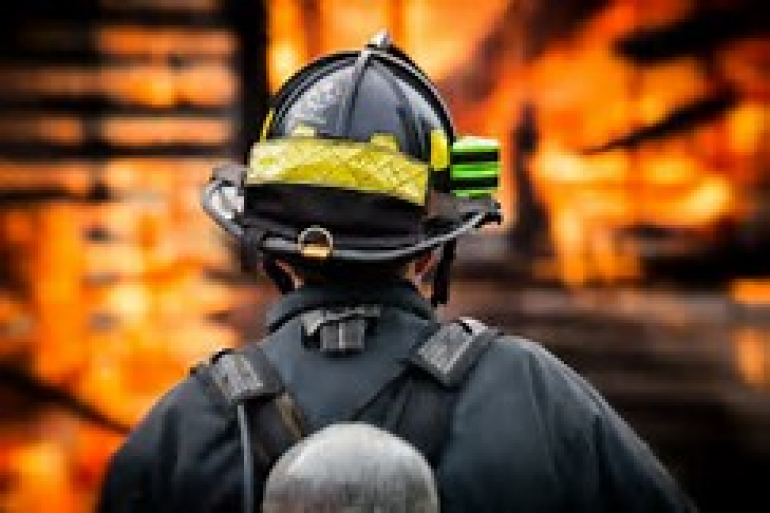 A team of researchers at the University of Ottawa examined chemical exposure experienced by Ottawa Fire Service firefighters during on-shift, emergency fire operations between January 2015 and April 2016. The study, published on 18 October in Environmental Science & Technology, shows that polycyclic aromatic hydrocarbons (PAHs) levels were typically three to five times higher after a fire. For some firefighters, the increase was 60 times.

The team collected urine and skin wipe samples from the firefighters at the start of their shift as well as after a fire to measure whether they were exposed to PAHs, which can cause DNA mutations and cancer, and other harmful chemicals often found in smoke.

“Mutagenic potency of the urine, which reveals the potential for genetic mutations, also increased on average more than four times after a fire”, commented Jennifer Keir, researcher at the University of Ottawa and senior author of the study. Since urine contains waste and toxins filtered by the kidneys from the bloodstream, its mutagenic potency is a good indicator of the presence of noxious components in firefighters’ blood.