France: 12% of salaried workers exposed to at least one carcinogen at the workplace 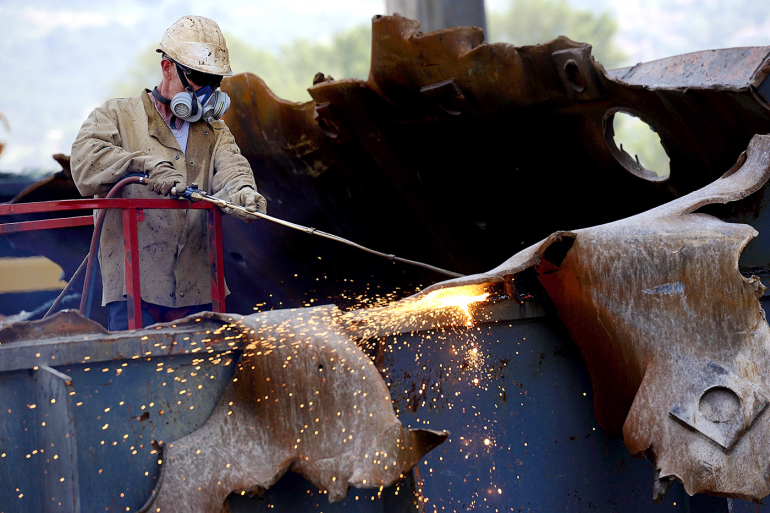