France: a parliamentary report recommends putting prevention back at the heart of the occupational health policy 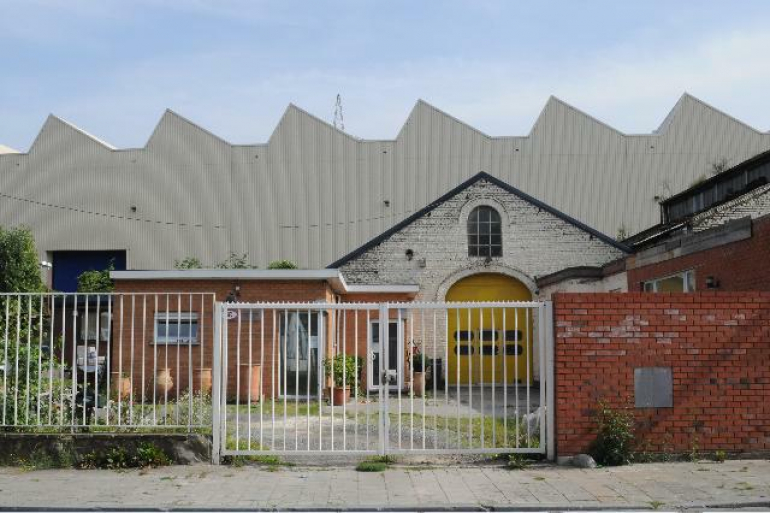 The parliamentary committee of inquiry into occupational diseases in industry published its report on 19 July. It contains 43 proposals to enhance the prevention of occupational risks.

The reports states that, despite the huge loss of jobs in recent decades, French industry is still a major employer, with 3 million employees, many of whom are manual workers. It describes the current situation as regards their exposure to three major categories of risk: chemical, physical (noise, radiation, extreme temperatures, etc.) and psychosocial (stress, violence, burnout).

The authors of the document note that musculoskeletal disorders (MSD) are the most common occupational risks: they account for 87 % of the 48 762 new cases of recognised occupational illnesses recorded in France in 2016.

The metal and wood sectors are particularly affected, with 82 % of skilled workers exposed to at least one intense physical constraint.

The report also condemns the heavy price paid by industrial workers in terms of occupational cancers: of the cancers that could be attributed to a specific sector in the period 2011-2015, 24 % occurred in the metal sector, 17 % in construction and public works, 7 % in the chemical sector and 6 % in the wood/furniture sector.

While 10 % of French workers are exposed to at least one carcinogenic chemical in their working environment, this rate is 18 % in industry and as high as 31 % in mechanical engineering and metal processing.

At a press conference on 25 July, the chair of the committee, Julien Borowczyk (of La République en Marche, the party founded by President Macron), expressed his regret that the compensation system for occupational diseases ‘is still based on reparation rather than prevention’. The committee is therefore recommending to the authorities a series of 43 measures focusing on the prevention of occupational risks.

It proposes establishing a ‘personal occupational health medical file’, which would accompany employees throughout their careers. Another proposal is to make companies that use temporary workers or subcontractors responsible for their working environment. The members also propose imposing penalties on companies that do not take measures to eliminate proven occupational risks.

Several proposals echo demands by the trade union movement, including the measures to give workers and their representatives a greater say in the steps to prevent risks at work and more training, to combat the shortage of occupational physicians, to improve GP training and awareness of occupational illnesses, and to reduce the occupational exposure limit values established at EU level.