France: a trade union campaign on the prevention of breast cancer 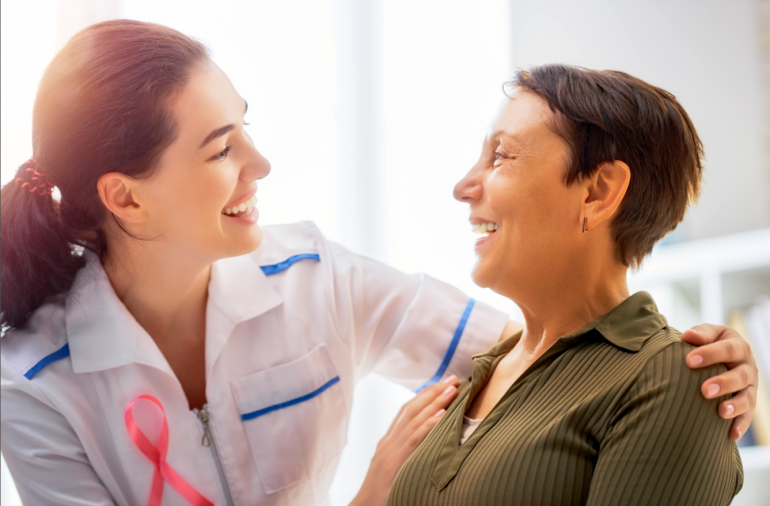 Several sectoral and regional branches of the CFDT have launched an ambitious campaign to raise awareness and mobilise people around the issue of breast cancer caused by work.

The main campaign tools are a pamphlet and a questionnaire. The latter will be used in a survey which will consider workers’ occupational exposure, gynaecological and medical history, whether she is being or has ever been treated for breast cancer, the discrimination that she may have experienced, and any other factors. It is an investigation led by trade union organisations with a view to improving the prevention of breast cancer, gaining recognition of it as an occupational disease among workers exposed to this risk in their sphere of work, and fighting discrimination of workers who have or have had breast cancer. Data will be gathered from this questionnaire and using the knowledge that the workers themselves have of their working conditions.

This initiative is particularly important in light of the fact that the majority of public health campaigns conceal the role of working conditions in breast cancer. It receives scientific support from the ETUI and other researchers from French institutions. At the ETUI conference ‘Women, work and cancer’ one of the campaign organisers, Monique Rabussier, presented a trade union perspective on the discrimination of workers suffering from breast cancer.

Presentation of the action by CFDT Alsace (in French)