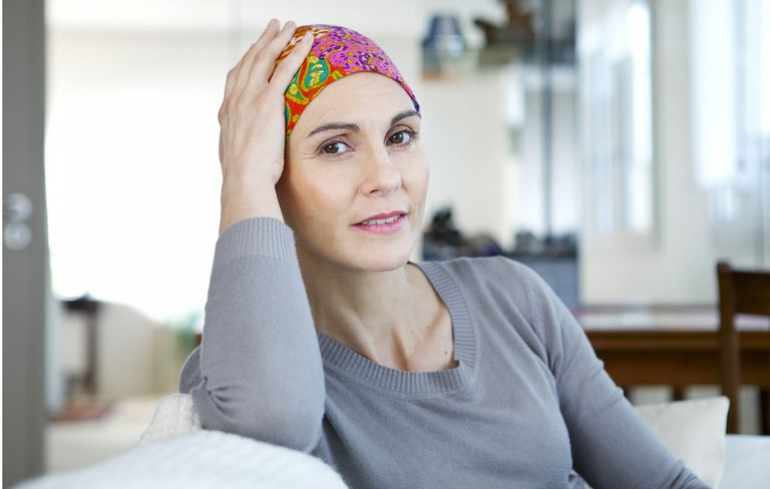 On 20 June the French National Cancer Institute (INCa) and the French National Institute of Health and Medical Research (Inserm) published the results of a study carried out in France in 2015 of 4 179 people between the ages of 23 and 87 who had been diagnosed with cancer five years previously. The study focused, in particular, on the disease’s impact on their working lives.

In five years the employment rate among the cancer victims had fallen by more than 10 points, from 87.3 % to 75.9 %. ‘Given that those on sick leave are deemed to be employed from an administrative point of view, one in five people are not working five years after being diagnosed with cancer’, say the authors of the study.

Those most likely to have to give up work are manual workers, private sector employees, individuals working in very small companies, younger and older employees, company directors, and people who have been diagnosed with lung cancer, cancers of the upper aerodigestive tract or colorectal cancer.

The study also revealed that more than a quarter of those diagnosed in 2010 had seen a decrease in their disposable income five years after diagnosis, especially those in the most vulnerable sectors of the labour market (women, workers with second-level qualifications, self-employed workers). They frequently live alone and say that they suffer from aftereffects of the disease and/or its treatment.

The participants in the study were also asked about the measures taken by their employers to facilitate their reintegration: 62.7 % had had their working time reorganised. This was most common among women, people who had initially been employed on a full-time basis, public sector workers and those with permanent contracts.

More than 3 million people in France live with cancer today or have suffered from it.