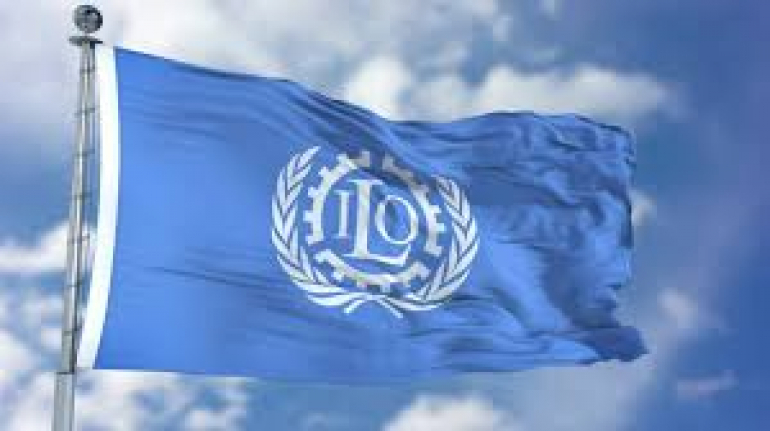 On 8 June, the International Labour Organization (ILO) agreed to draft an international treaty to protect workers from sexual harassment and violence.

Wrapping up their annual meeting in Geneva, members of the International Labour Organisation (ILO) agreed on the need to "adopt standards on violence and harassment in the world of work". "These standards should take the form of a Convention," said a text adopted on 8 June.

The ILO agreed the treaty would be debated and voted on at their 2019 annual conference.

While final agreement on the new ILO convention is not expected until next June, members agreed that the treaty should aim to prevent "a range of unacceptable behaviours and practices, or threats thereof."

They said it would target behaviours "likely to result in physical, psychological, sexual or economic harm."

Each state ratifying the text will need to recognise "the right to a world of work free from violence and harassment".

They will have to ensure that national legislation bans all forms of violence and harassment at work, to establish and strengthen enforcement and monitoring mechanisms, provide sanctions and ensure remedies and support for victims, among other measures.