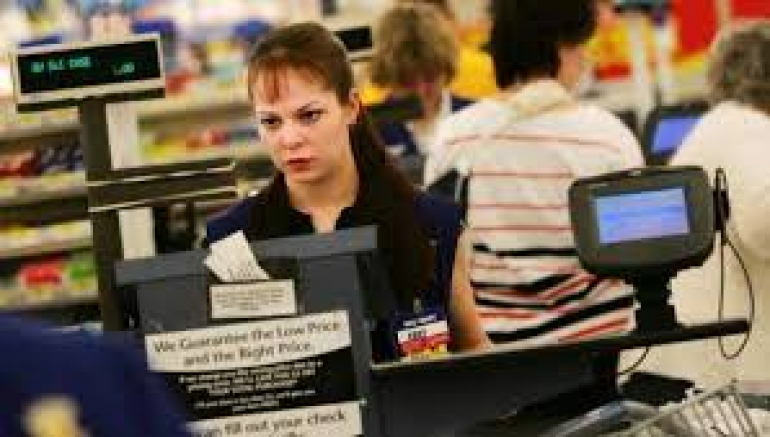 The fact remains that policies on occupational health and prevention practices are still based on a model for which male workers continue to be the single point of reference. Sectors in which the vast majority of the workers are women are still considered by public opinion and policy-makers to be relatively unaffected by occupational hazards.

A variety of participants, primarily from the field of social science research or with a trade union background, presented the results of research disproving that position. The hairdressing industry is a perfect textbook case in this regard. Notwithstanding studies confirming numerous health issues (musculoskeletal disorders, impaired reproductive health, cancers, allergies, skin disorders, etc.), the specific risks linked to this profession are regarded as minor problems. For instance, the European Commission continues to refuse to transpose into a directive a framework agreement on the health of workers in the hairdressing sector which has been approved by the European social partners in the sector.

This lack of interest in the specific health risks encountered by women in their place of work is also apparent in the area of scientific research. ‘Women’s exposure to dangerous substances remains largely unexplored,’ bemoaned Elke Schneider, representing the European Agency for Safety and Health at Work (EU-OSHA). In her address on substances toxic for reproduction that are found in the workplace, she highlighted the limitations of prevention policies based solely on occupational exposure limit values.

For his part, ETUI researcher Laurent Vogel was critical of the fact that toxicological research undermines some effects that are felt more specifically by women. He also criticised how industry has held too dominant a position in toxicology research. By way of example, he mentioned studies on the toxicity of products used in the hairdressing sector which rely on data supplied by the cosmetics industry.

Recognition of occupational diseases, cancers in particular, is even more complicated for women than for men. One French study involving some 1 300 cancer sufferers revealed that 64% of the 234 female sufferers studied had been exposed in the workplace to at least one carcinogen. And yet only a very small minority of them successfully obtained recognition of their cancer as an occupational disease.

The ETUI organised the seminar not only to make the occupational risks for female workers visible but also to relay a variety of experiences with a view to facilitating the return to work of women affected by illness. Loly Fernandez Carou, a trade unionist from Catalonia’s Workers’ Commissions (CCOO), highlighted the need to shift from an individual to a more collective approach. Citing breast cancers as an example, she argued the case for adapting the organisation of work to take better account of the specific needs of the sick or the convalescing, for example by drawing up flexible working hours and removing the handling of heavy loads.

A team at the University of Porto has shown that woman are, as a rule, victims of an accident at work later on in their career than men (42% of women taking part in the study suffered an accident between the ages of 45 and 54). A workplace accident is more likely to result in a permanent cessation of the occupational activity for women than for men. Similarly, in France, a survey by the National Institute of Health and Medical Research (Inserm) on the working life of persons affected by cancer has found that proportionately more women than men in this area find themselves without employment. The study also shows that women, more than men, feel that they are discriminated against or penalised in their career progression because of their disease.