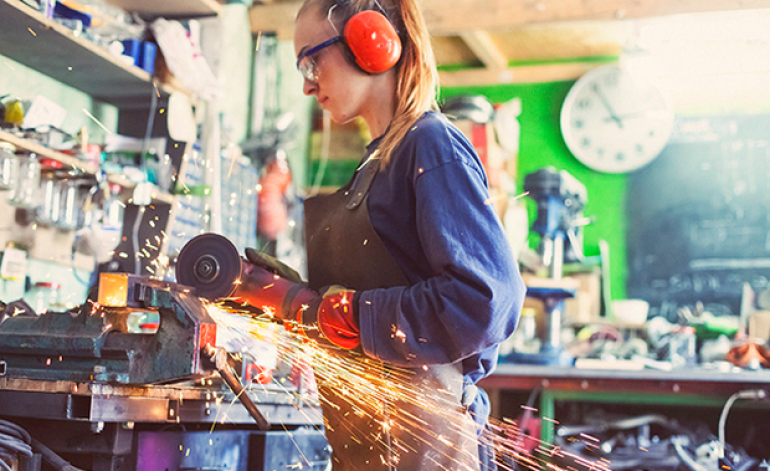 The unisex approach applied by most manufacturers of personal protective equipment (PPE) means it is unsuitable and uncomfortable for many female workers, according to a report published on 28 April 2017 by the Trades Union Congress (TUC).

More than half (57%) of the women that took part in the study said their PPE sometimes or significantly hampered their work.

The UK’s national trade union centre has called on employers to avoid PPE suppliers that do not provide a range of sizes for both sexes, after only three in ten women (29%) told a 2016 survey that the PPE they wear at work has been specifically designed for them.

The report says that most PPE is designed to fit the sizes and characteristics of male populations from Europe and the US. As a result most women - and also many men - who do not fit this profile, struggle to find suitable PPE.

For example, the use of a “standard” US male face shape in the production of respiratory protective equipment means it does not fit most women, as well as men from black and minority ethnic groups or with facial hair, TUC said.

It also highlighted other items of PPE that can increase risk from injury if it is ill-fitting. The wrong shoes or overalls can cause trips, for instance, while unsuitable gloves can lead to problems gripping, and safety harnesses, belts and body armour can rub against the skin if they do not accommodate breasts and female hips.

The findings in the report are based on 2,655 responses to a TUC survey and 3,086 responses to a joint survey carried out by trade union Prospect and the Women’s Engineering Society. Those who responded worked in various sectors, including emergency services, retail and manufacturing, engineering and scientific research. Source: www.ioshmagazine.com