Netherlands: around 500 people are diagnosed with mesothelioma every year 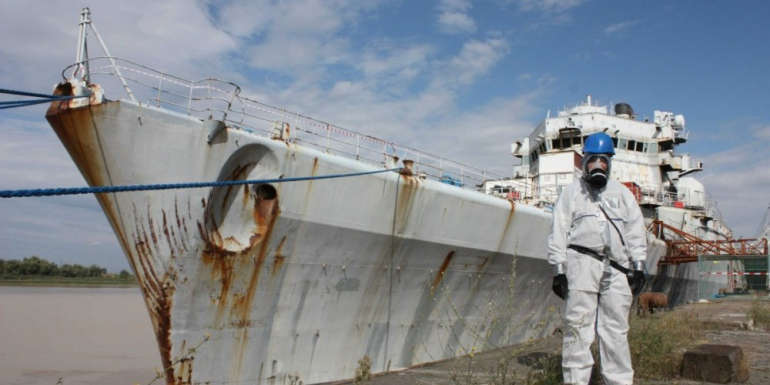 Of the victims, 90% were men and 80% were over 65 years old. The average age of diagnosis is gradually increasing over the years.

A quarter of the patients died within a period of three months after diagnosis, and two thirds within the year.

The statistics show that the proportion of people diagnosed before they reached the age of 65 is higher among the female population.

With regard to geographical distribution, the incidence rates have shown a downward trend in the provinces Zeeland and South Holland. According to the Dutch Institute of Asbestos Victims (Instituut Asbestslachtoffers, IAS), this decrease results from the closure in the 1970s of the shipyards in these two provinces. In the meantime, many former dockers have died as a result of exposure to asbestos at work. Source: Instituut Asbestslachtoffers (IAS)