Occupational exposure limits: the industry links of the experts advising the European Commission 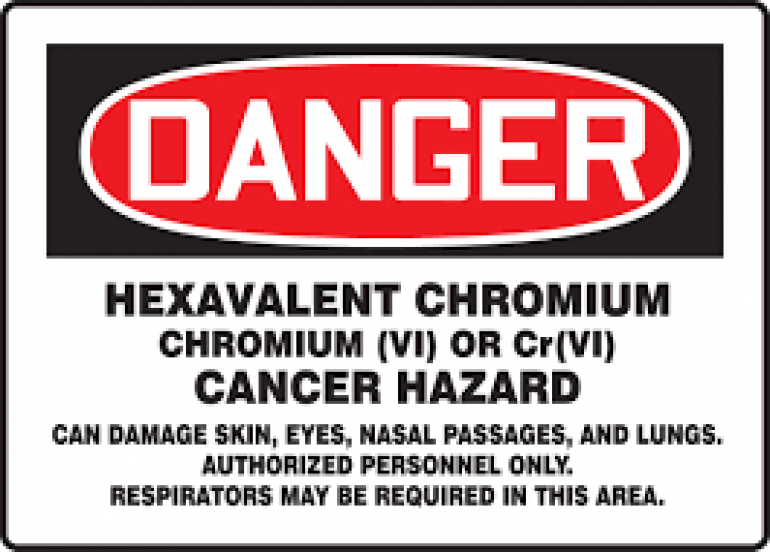 According to an investigation published on 24 February in the French daily newspaper Le Monde, experts with industry links dominate a committee advising the European Commission on the adoption of occupational exposure limits.

The findings of the investigation reveal that 15 out of the 22 members of the Scientific Committee on Occupational Exposure Limit Values (SCOEL) have ties with companies in sectors likely to be affected by the Commission’s plans to adopt new occupational exposure limits (OELs) for certain substances within the framework of the ongoing revision of the Directive on the protection of workers from the risks related to exposure to carcinogens or mutagens at work.

Stéphane Horel, a journalist known for her investigations into the influence wielded by lobbyists over the European institutions, was able to establish links between 15 of the SCOEL experts and companies (BASF, Shell and Monsanto among others) or organisations representing certain industries (in particular the mineral fibre industry).

The fact that certain members of the Committee have such close ties to industry raises concerns over the credibility of the OELs proposed by the European Commission. Many observers at trade union or NGO level believe that the Commission’s recent proposals in this respect will fail to guarantee adequate protection for workers exposed to these substances, since the suggested OELs for a number of carcinogens, in particular hexavalent chromium, are significantly higher than those which already apply in a number of Member States.

Laurent Vogel, ETUI researcher, was quoted in the Le Monde article as saying: ‘Excessively high OELs are a shortcut to disaster. Workers wrongly believe that they are protected, whereas in practice such OELs are the equivalent of handing companies a licence to kill.’

The European Parliament will hold a debate on 28 February 2017 on the OELs proposed in the new directive tabled by the Commission.