One in every five European workers endures work-related stress 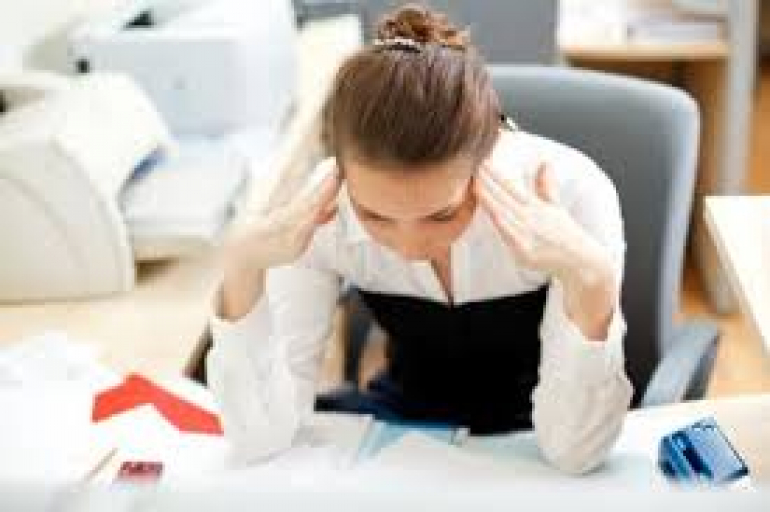 Some 18 % of European workers say that they endure stress at work every day, according to the opinion survey ‘The Workforce View in Europe 2018’, published in March by the private human resources company ADP (Automatic Data Processing). This figure is 5 % higher than the 2017 result.

Polish workers are the most stressed (27 %), followed by the French and the British (20 %). The Dutch appear to be least affected by stress, with just 1 in 10 employees saying that they feel stressed every day.

The study says that stress at work appears to decline as workers get older: 37 % of 16 to 24-year-olds are considering moving jobs because of stress, compared with just 17 % of the over-55s. The study also reveals that women are most affected: 19 % say that they feel stressed every day, compared to 16 % of their male colleagues.

The results show that many employers are still ignoring the problem. According to the ADP survey, almost 14 % of the employees who took part believe that their company has ‘no interest in their mental wellbeing at all’, and just over a third (34 %) say that their employers have ‘a low level of interest’.

There are significant disparities among the countries examined: almost a third of Polish employees believe that their mental wellbeing is of no interest to their employer, which is almost five times the rate of their counterparts in the Netherlands and in Switzerland (7 %).

Older workers are more likely to feel that their employer does not care about their mental wellbeing: 16 % of those aged 55 or over compared with just 11 % of those in the youngest age band.