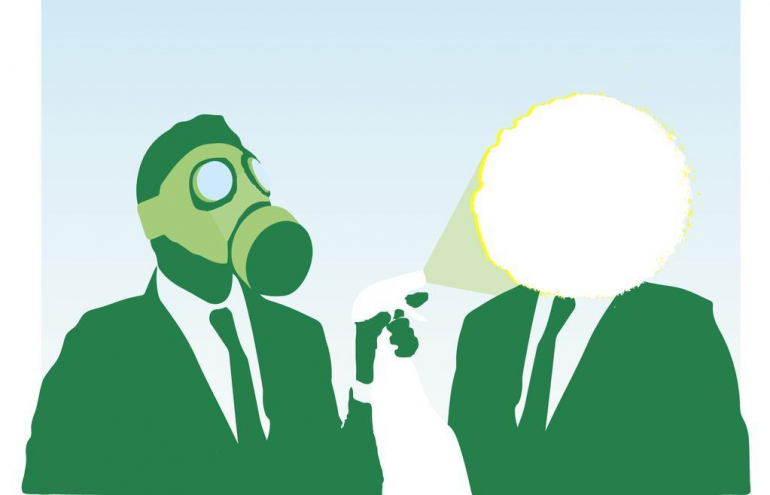 In 2008, in the context of the procedures for adopting European regulations on the use of pesticides, the European Commission undertook to present to the EU Council and the European Parliament, by December 2013, a European strategy on endocrine disrupting chemicals (EDCs) and the scientific criteria to be used for identifying these substances.

After that, nothing went as planned. The Commission, instead of honouring its undertaking, launched a study on the potential economic impacts entailed by differing choices of criteria for identifying EDCs.

Several observers at the time, some of them MEPS, expressed concerns that the decision to launch the economic impact study had been influenced by the industry lobbies; and two NGOs – Pesticide Action Network Europe and Corporate Europe Observatory – embarked on investigations that today enable these suspicions to be confirmed.

The two studies, carried out independently of one another, enabled the investigators to ascertain that the decision to halt the work on EDC identification criteria in favour of an economic impact assessment was taken in July 2013 by Catherine Day, Secretary General of the European Commission.

The two NGOs, which had access to emails exchanged between senior officials responsible for the ongoing work on EDC safety criteria and lobbyists from the chemical industry, were able to establish that the Secretary General’s decision had come in the wake of an intensive lobbying campaign conducted between March and June 2013 by large chemical manufacturers (Bayer, BASF, DuPont), employer federations in the chemicals sector (Cefic, the American Chemistry Council), and the American chambers of commerce (Amcham).

During their talks with European officials, AmCham representatives were found to have referred to the potentially harmful repercussions of legislation to ban EDCs on the negotiations – then underway – of the Translatlantic Trade and Investment Partnership (TTIP).

The NGO reports reveal also the internal power struggles that took place over this issue within the Commission. They show how DG Enterprise gained the support of other DGs so as to shelve the work being conducted by DG Environment which had been far less receptive to the arguments coming from industry.

For the time being, the EDC file is in the hands of DG Health which is conducting its work in conjunction with the economic impact study.

For more on this subject: