Silicosis and jeans sandblasting: a book and a call to action 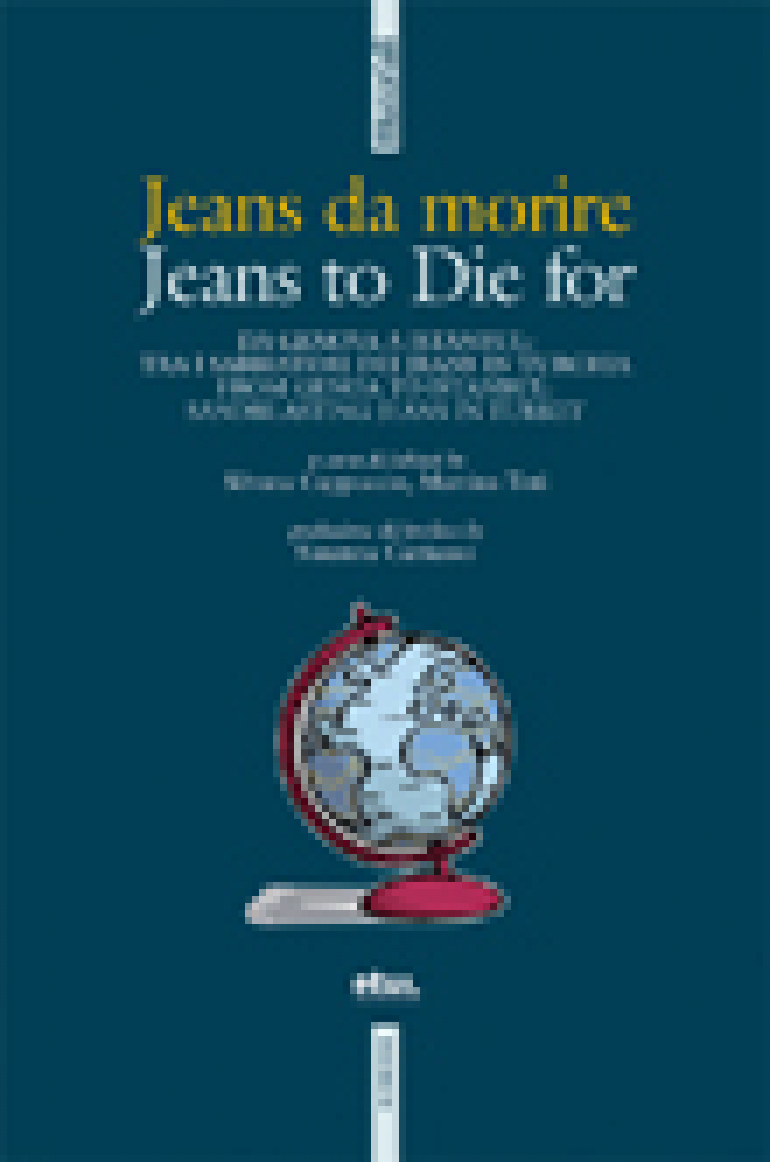 The International Textile, Garment and Leather Workers’ Federation (ITGLWF) issued a call to clothes industry brands and retailers on 26 May to ban sandblasting of jeans, a hazardous industrial process that can cause potentially fatal diseases in workers. Ten international businesses have signed up to the call. A book to which the ETUI was a contributor has also been published on the subject.

Major fashion chains are backing the ITGLWF campaign to ban the use of a deadly sandblasting process in denim garment manufacture. The joint call from ITGLWF and apparel buyers and manufacturers says the process can 'be extremely damaging to the health of workers if proper safeguards are not followed, and can lead to a disabling and potentially fatal lung disease called silicosis.'

The 'Call to Action' is signed by ITGLWF, Aurora Fashions, Bestseller, C&A, Carrefour, Esprit, Hennes & Mauritz AB (H&M), Inditex, Karen Millen, Levi Strauss & Co and New Look. Signatory companies agree to: 'Ban the practice of sandblasting throughout their supply chains including but not limited to the use of aluminium oxide, aluminium silicate, silicon carbide, copper slag and garnet for abrasive blasting; Work with their suppliers in a transition towards alternative methods, after having established the risks and their means of control; and take the necessary measures to ensure that the ban is effectively applied throughout their whole supply chain.'

The ETUI contributed to a recently published book about the problems of jeans sandblasting. The book - published in English and Italian - examines the tragic deaths of 50-odd workers in Turkey’s jeans factories. The authors argue that silicosis is an extremely widespread occupational risk. In the United States, for example, a million workers are exposed to it, and even today silicosis still causes around 300 deaths a year in the US. In addition to the jeans, construction, industrial glass and ceramics industries, silica is also wrecking the health of workers in firms making dental prostheses and even tatami mats.