Spain: cleaning ladies’ illnesses to be recognised by health insurers 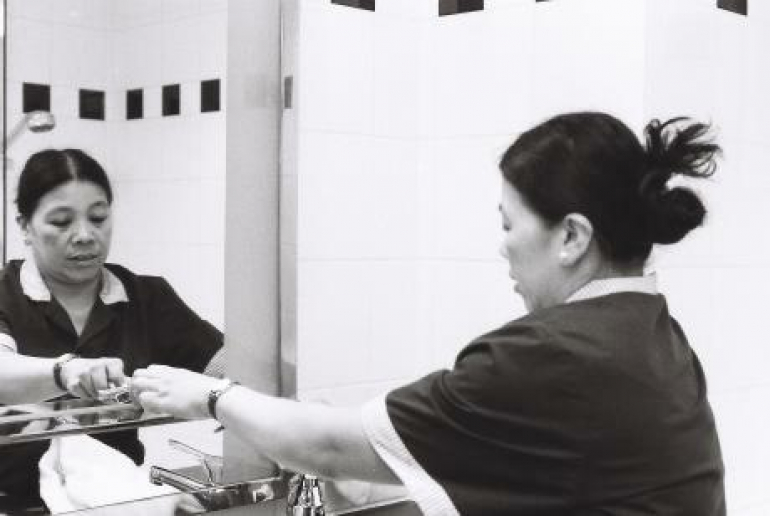 In early September, representatives from the Spanish ministry for employment, the regional health authorities and the cleaning sector, have reached an agreement for a series of complaints experienced by hotel cleaning ladies to be recognised as occupational illnesses. Those health problems include carpal tunnel syndrome, bursitis, epicondylitis, as well as inflammations and pains in the hands and arms, resulting from the repetitive movements performed throughout the working day.

The directorate general for social security, a body within the Spanish ministry for employment, will now issue a resolution so that health insurance companies apply the recognition of these occupational illnesses as soon as possible. Meanwhile a decree will be voted on which will add these complaints to the list of occupational illnesses recognised by the country’s social security framework.

This progress represents a victory for the association of hotel cleaning ladies, who have given themselves the name Las Kellys (which comes from the Spanish “las que limpian”, meaning “those who clean”), and believe their cause has been left behind by trade unions over recent decades. Two years ago, these women decided to take the fight on themselves, mobilising on social media and organising protests in front of hotels to denounce the worsening of their working conditions, increasingly intensive work rates and falling wages.

To download the special report on working conditions in the cleaning sector published in the HesaMag: