The link between working conditions and neuro-degenerative diseases 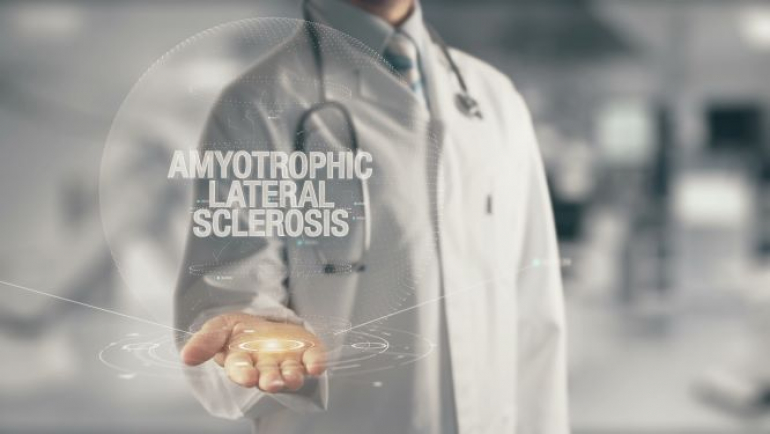 Swedish researchers have just published a study reviewing the available literature and presenting a meta-analysis relating to occupational exposures and neuro-degenerative diseases.

Based on 66 original publications, the study throws light on the link between working conditions and three neuro-degenerative diseases observed to be constantly increasing over the last few years: Alzheimer’s, Parkinson's and amyotrophic lateral sclerosis (ALS). The studies examined look at three risk factors widely present in the world of work: electromagnetic fields, metals and pesticides.

For these three factors, the risk of contracting a neuro-degenerative disease has risen sharply. In the case of low-frequency electromagnetic fields, impacts relate to Alzheimer's and SLS. Existing studies point to an increased risk in the order of 10%. As regards pesticides, the conclusions are even more alarming. Occupational exposure to pesticides pushes up the risk of contracting one of the three diseases by 50%, whereby, up to now, the majority of studies refer to Parkinson's. The increase in the risk is also in the order of 50% for occupational exposure to metals. The available epidemiological data here relates mainly to lead in the case of Parkinson's and ALS.

The prevalence of neuro-degenerative diseases is rising sharply, with Alzheimer's for instance affecting some 5 million people in Europe and with figures expected to double by 2030. Some six million people worldwide have Parkinson's.

Public health policies targeting these diseases highlight various factors such as population ageing or genetic factors. Little attention is paid to working conditions, even though the elimination of occupational exposure could be an effective prevention instrument. One of the major obstacles in this respect is the fact that the majority of such diseases have a long latency period, only affecting people in old age. Few doctors seem concerned with a patient’s previous working conditions.