United States: court of appeals rejects an industry request to reduce the level of protection of workers against crystalline silica 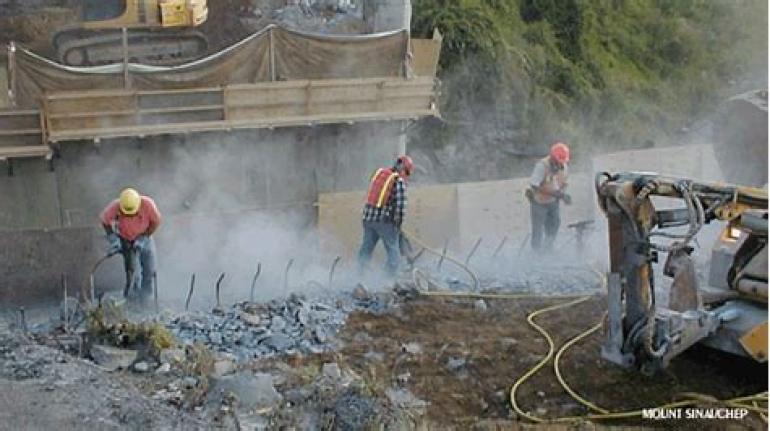 On 22 December 2017 the District of Columbia Court of Appeals rejected the challenges to the US Standard on the exposure of workers to crystalline silica.

In its ruling, the Court of Appeals rejected all of the arguments presented by the employers’ organisations and confirmed the validity of the Standard on crystalline silica. The permissible exposure limit therefore remains at 0.05 mg/m3. In the European Union the recent Directive (EU) 2017/2398 adopted a limit value of 0.1 mg/m3, which considerably increases the risk of death among exposed European workers in comparison to their counterparts on the other side of the Atlantic.

The Standard on crystalline silica was adopted by the US Occupational Safety and Health Administration (OSHA) in 2016. Numerous industry associations wanted to challenge the application of these new rules on protection, which, according to OSHA estimates, should save 600 lives every year. The political context, with Donald Trump taking his place in the White House, appeared to pose a threat to the rules on health in the workplace, and the crystalline silica case was therefore seen as an important test for the future of the legislation on occupational health.

It is estimated that more than 2 million workers in the United States are exposed to this carcinogen. In addition to lung cancer and silicosis, crystalline silica causes other kidney and pulmonary diseases.